A large number of sea cucumbers have been dying due to the heat in Liaoning Province, causing direct economic losss of 6.87 billion yuan (around 1 billion U.S. dollars), reports CCTV Finance. 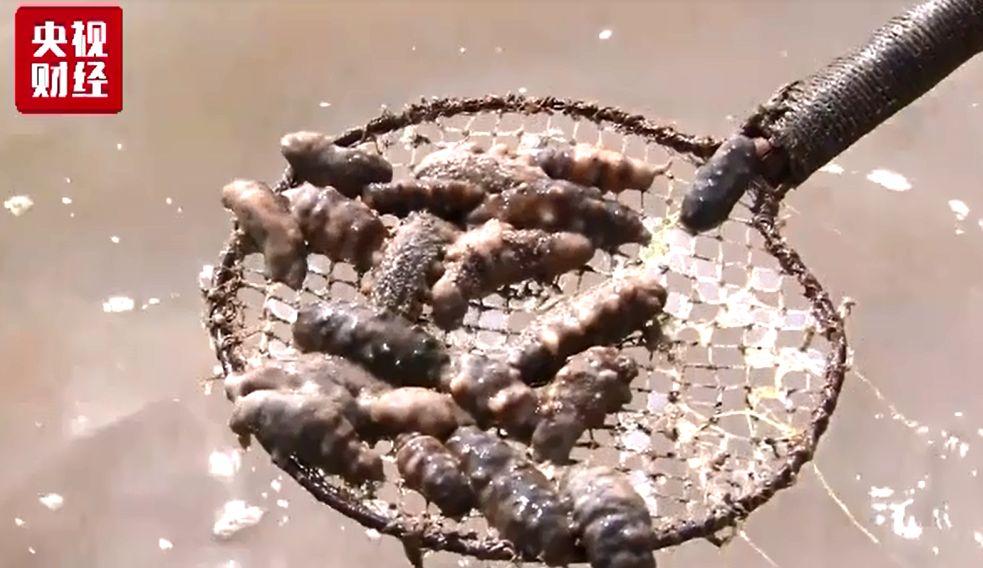 A lingering heat wave has been gripping many parts of northern China, including Liaoning, with temperatures in that province hitting over 40 degrees Celsius. The scorching weather is affecting the local aquaculture industry in Dalian, which is the main production area for sea cucumbers in the province.

More than half of Liaoning's sea cucumbers have been wiped out, with 68,000 tonnes of sea cucumbers being killed off. 63,000 hectares of breeding areas has been damaged by the heat, according to data from local marine and fishery authority. 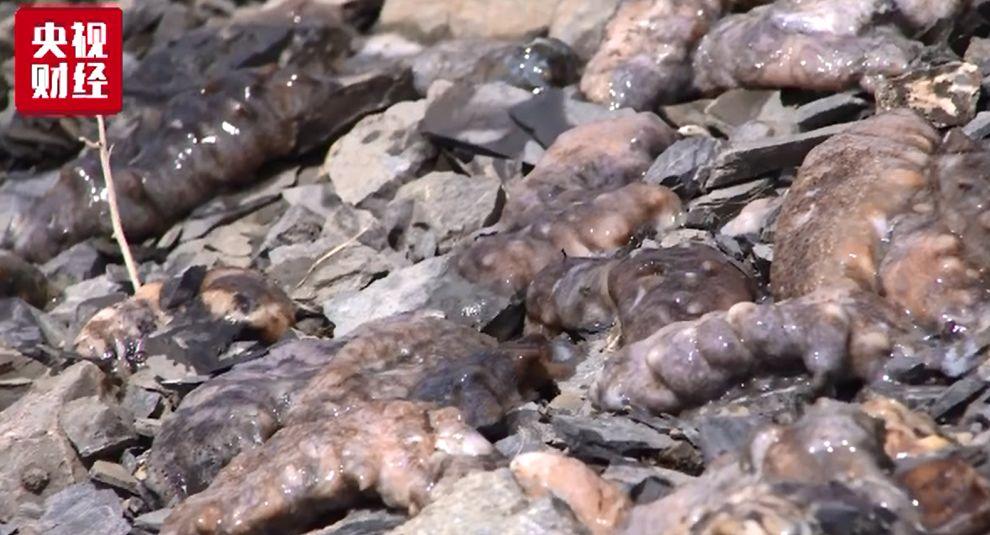 Local fishermen say temperatures in the shallow waters where sea cucumbers are harvested have hit as high as 37 degrees. Water temperatures during the summer months in Dalian's aquaculture areas are normally around 27 degrees.