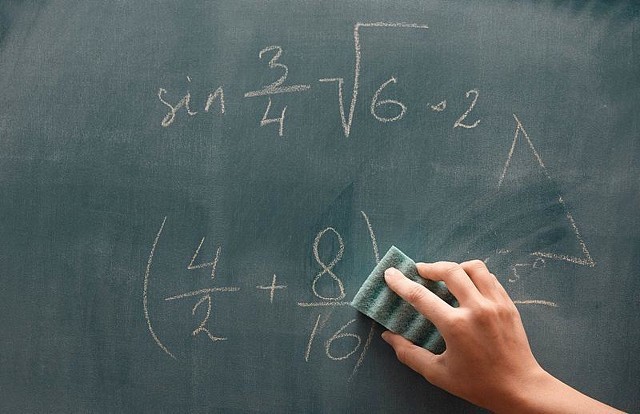 Fourteen teachers and education administrators in Liaoning province have been disciplined after an incident that saw a student's parent beaten by a teacher's husband, local government said on Monday.

The teacher, surnamed Jin, who worked at Shenyang No 127 Middle School, had been offering extracurricular cram courses for a fee－until education administrators suspended them in October, according to the government. Jin believed a student's parent had told administrators about the courses, and her husband beat the parent, causing minor injuries.

According to the publicity office of Shenyang's Tiexi district, where the school is located, Jin has been expelled, and her husband, surnamed Liu, has been put into administrative custody for three days.

The school's principal and deputy head of the district's education bureau have been removed from their posts. Other teachers and administrators from the school and the education bureau in the district also received punishments including demotions and disciplinary warnings based on their respective involvement and responsibility.

According to Liaoshen Evening News, Jin's students participated in her courses on weekends, and she charged each student 280 yuan ($43) each week. On Oct 24, after the courses were suspended, Jin called the mother of a boy in the class and accused her of reporting her, but the woman denied it. They argued over the phone, and later the teacher blocked the student and parent from contacting her on social media.

Two days later, the mother went to the school and tried to have a talk with Jin, according to the news report. Jin's husband showed up and beat the mother. Police were called, and the mother was hospitalized and treated for minor injuries on her head, neck, thigh and wrist.

Shenyang education bureau released a notice on Sunday reiterating that public school teachers are strictly barred from operating or participating in cram courses and that violators will be expelled.