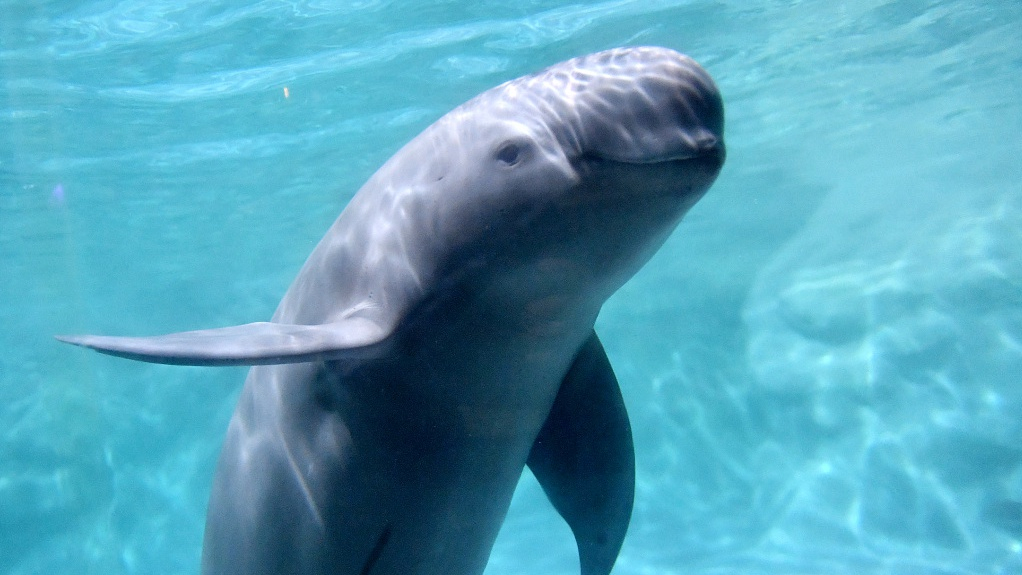 A Yangtze finless porpoise smiles at the camera in an aquarium in Central China's Henan Province. (Photo: VCG)

Hailed a "river pig" by some locals, the Yangtze finless porpoise in ancient Chinese paintings is depicted with a pig face and a fish body. Having lived on earth for over 25 million years, this species of porpoise with its iconic smile will possibly be extinct in just 10 years, experts predict.

The Yangtze porpoises can be found in fresh water along the coastline of the Indo-Pacific Ocean, and they live only in the middle and lower reaches of the Yangtze River and some associated lakes.

As its name suggests, the finless porpoise is the only porpoise without a true dorsal fin. Although they have small eyes and poor eyesight, they can navigate by echolocation as other whales and dolphins do. Fish, shrimp and squid are their favorite food. 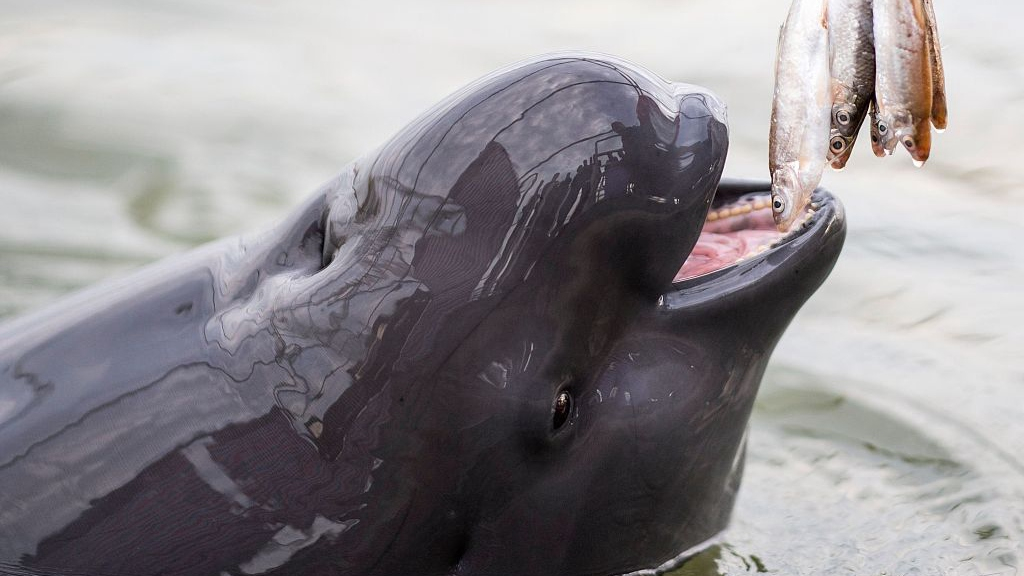 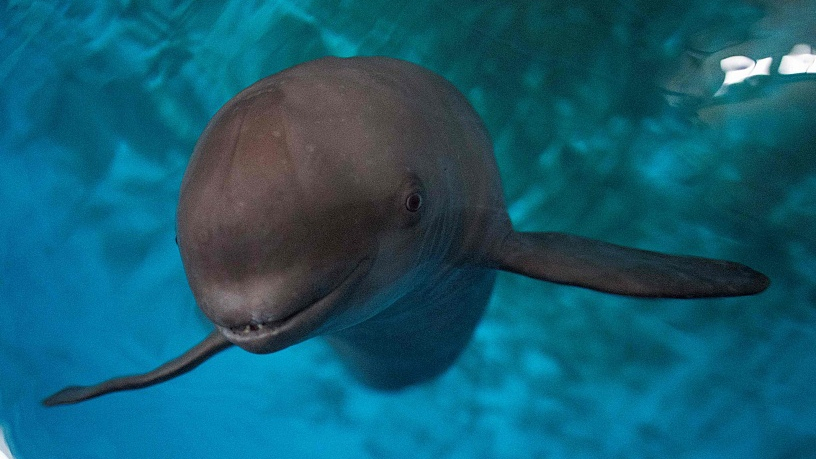 Along with the development of the fishing and shipping industries in the Yangtze River, the living area of the Yangtze finless porpoise has deteriorated over the years. Overfishing, hydroelectric dams and pollution are their nightmares. The noise made by large vessels also hurt the sonar ability of baby porpoises.

Currently, the Yangtze finless porpoises are under second-class state protection in China. Last year, two members of the national committee of the CPPCC proposed that their protection status be upgraded to first-class considering their endangered condition. 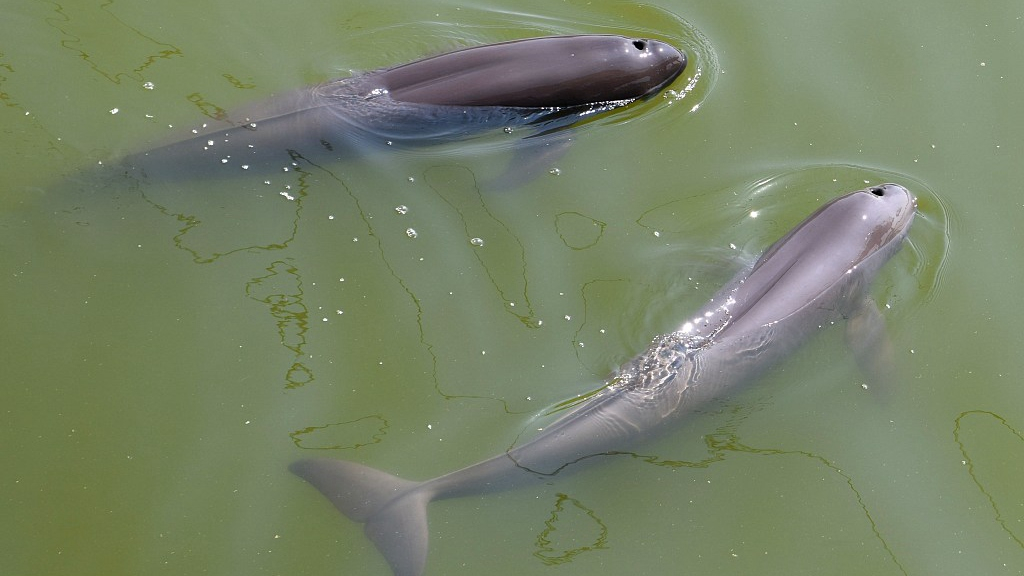