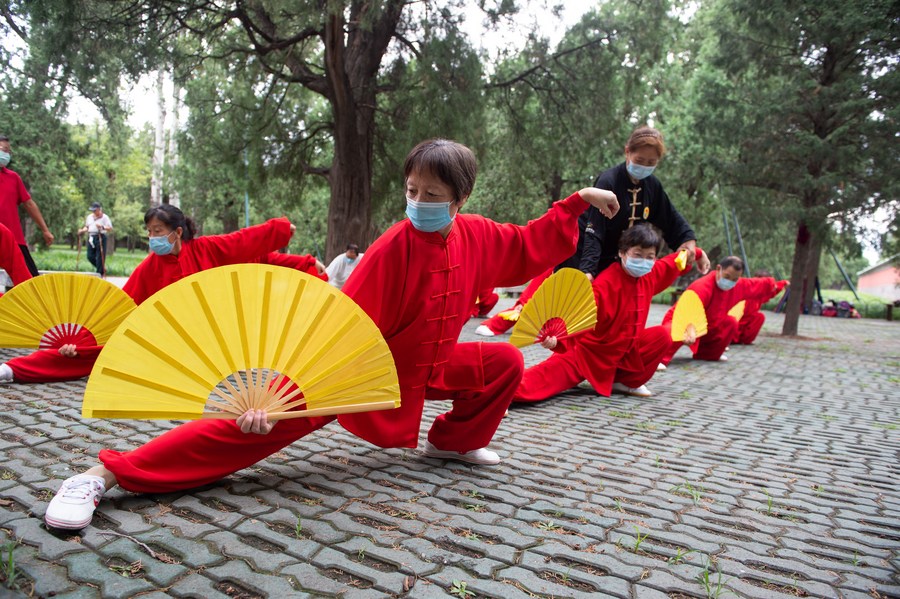 "Main health indicators (in China) were generally higher than the average level of middle- and high-income countries," it said, noting that the protection of women and children's rights to life and health has been extended considerably.