The 10 optimized measures in China's COVID-19 control policy released on Wednesday are neither a signal for eased control nor a passive response, said the country's top infectious disease expert Liang Wannian. 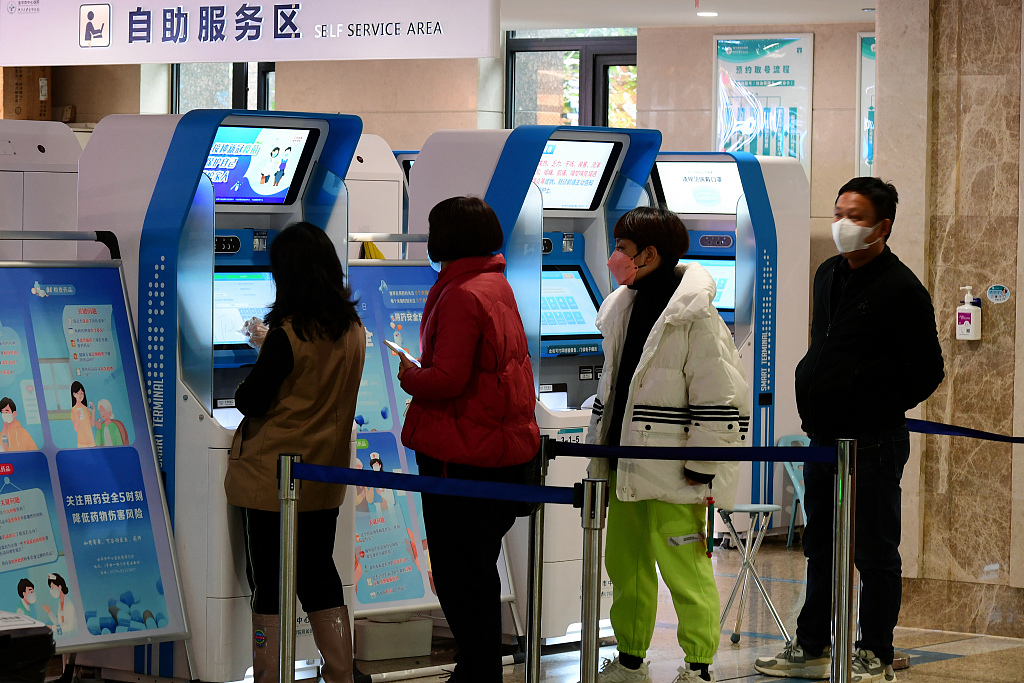 People visit a hospital in Jinhua City in east China's Zhejiang Province after the COVID-19 policies in the area were eased, December 5, 2022. (Photo: CFP)

According to Liang, the main goal of China's COVID-19 control measures is to restore pre-pandemic conditions, but only when specific requirements have been met.

"Changes and enhancement of epidemic prevention and control measures are based on many factors," he said.

"It is an optimal solution after a comprehensive study of the many sectors and interest bodies in terms of how to balance the relationships between them and evaluating the virulence and pathogenicity of the virus, as well as the country's health care systems' capability in patient treatment," Liang said.

China's health authority has been making amendments to its COVID-19 control protocols over the past three years. They include nine editions of treatment guidance published, 20 new prevention and control measures announced last month, and Wednesday's 10 new measures to further improve on previous policies.

Although these changes came after Western countries adopted "co-existence" with the virus, Liang said China's decision is based on the country's practical and more complex situation, such as its huge population base, particularly the elderly and those suffering from specific medical conditions or chronic illnesses.

He conceded that there is a gap in China's health resources compared with those in developed countries, such as the number of doctors, nurses and hospital beds and intensive care unit (ICU) beds per thousand people.

In terms of ICU beds, China can only provide 4.5 beds for every 100,000 people, whereas the global average is 10, according to World Health Organization.

At Wednesday's press conference, an NHC official from the medical supervision and administration bureau Guo Yanhong said the country will enhance its medical resources supply to support people's healthcare needs and protect their lives.

Guo said at a press conference in May that the country will strengthen its health infrastructure and recruit more talent in the sector.

However, Liang said some specific requirements must be met to bring life back to what it was during the pre-pandemic period. Apart from the lower toxicity of the Omicron variant and the immunity level established among people, effective treatments such as traditional Chinese medicines or new treatment drugs and a responsive pandemic mechanism have been developed or proved valid in China, according to Liang.

It is a "favorable opportunity" that China was looking for when adopting changes to its COVID-19 measures, Liang said, and it's a result of cumulative "small steps."