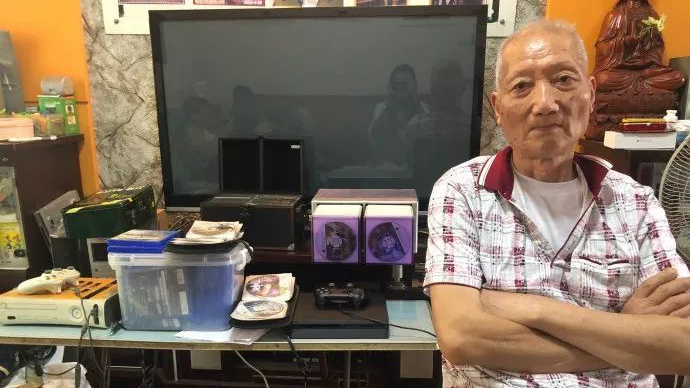 What do you think about the lives of old people? Do they play chess, read, play cards or dance in the local square? Recently, an old grandpa became popular in China for playing video games and his admirable gaming skills.

A few days ago, a video of the grandpa went viral on China’s short video platform. The video shows the grandpa sitting in front of the television expertly playing a shooting game, using great skill. His family posted his daily game play and it attracted a lot of onlookers in just a few days. 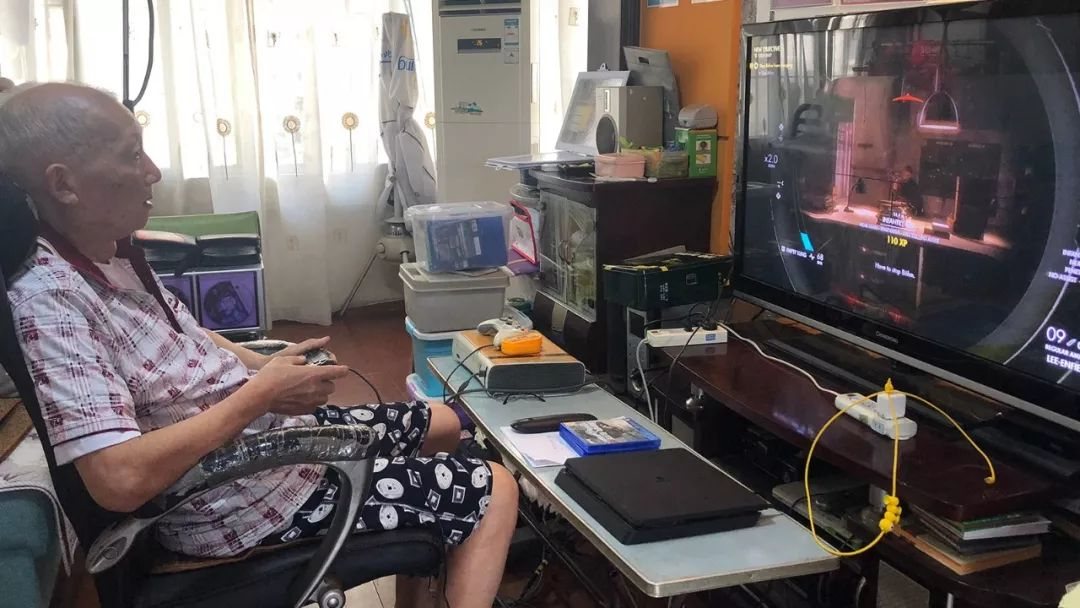 Grandpa Yang is playing a game at home

Different from our usual impression of the elderly, 83-year-old Yang Binglin is a complete core gamer in Longchang City, Sichuan Province. After retiring in 1998, he bought his first game console, a PlayStation. Since then, playing games has become his most favorite form of entertainment. Each day at 3 to 6 o 'clock he schedules his gaming time.

Over the past 20 years, grandpa Yang has finished hundreds of games and saved several boxes of game discs. Every time when he completes a game, he marks the finished time and the ending of the game carefully.

He never looked at the game guide but just played by himself slowly, attempting to learn and understand the intention of the game himself. In his words, the best part of a video game is exploring the game world carefully. He also writes down his understanding of the game that "playing games is not only to play, mainly to learn a way to deal with our daily demands. It is a good way to cultivate one's morality and cultivate one's character." 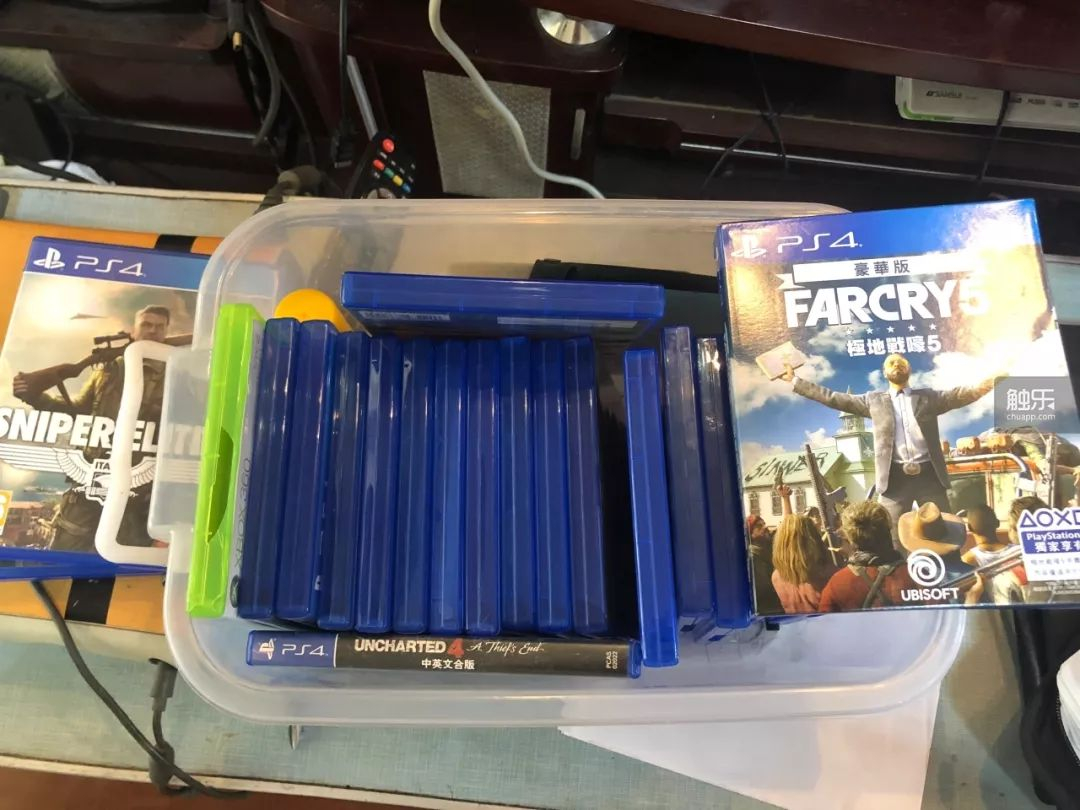 In addition to gaming, grandpa Yang also pays attention to health and exercise. He plays table tennis and drinks one cup of juice every day in the morning.

At home, grandma supports grandpa'a gaming time. In other videos, grandma is often seen sitting there and watching him. Years ago, grandpa Yang also taught his grandson to play games and brought the whole family's game enthusiasm with him.

Now, there are no longer only grandma, grandson and daughter-in-law among the loyal audience of grandpa's gaming antics. Many people are waiting for grandpa's game play updates on Weibo and short video platforms every day. Grandpa Yang said he was happy about harvesting so much attention, "As long as my body can also play, I will always play!"