CHINA Life of Hong Kong residents under the COVID-19 epidemic

Life of Hong Kong residents under the COVID-19 epidemic 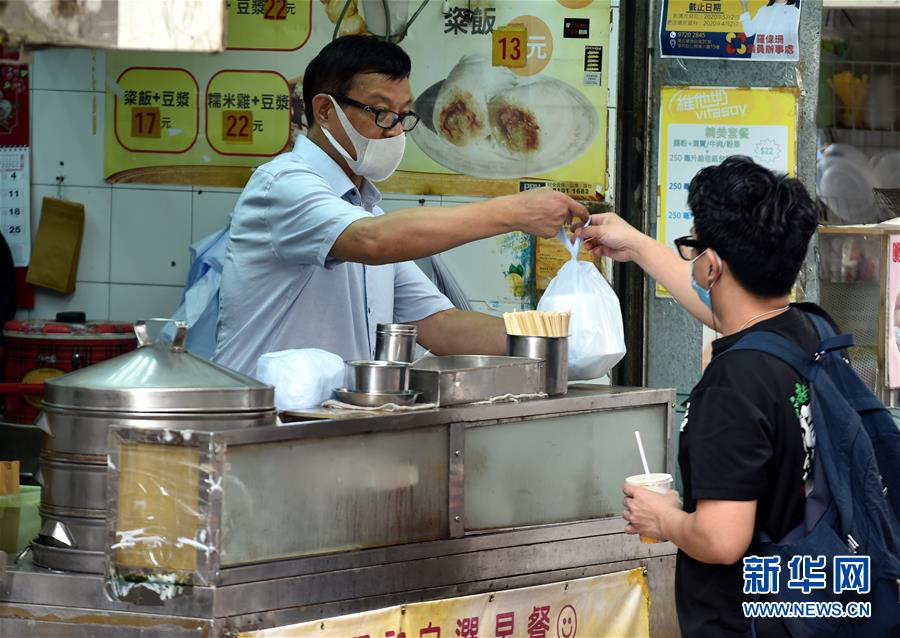 A breakfast bar on the street. (Photos: Xinhua)

In the early morning, after a rainstorm, on the wet running track of Victoria Park, only few residents do morning exercises, with face masks on. The basketball courts and field with exercise equipment are all closed. A local person remarked; “Recently people are careful about the virus. That’s why there are less people doing early exercises than before. There used to be many elderly people, while now I hardly see them. People are in a panic when faced with a more and more serious epidemic in Hong Kong.”

In the afternoon, heavy rain falls again. Trucker Mr. Lei covers the baggage of his client with a sheet of plastic and rolls it on a trolley that towers almost as high as him. Although news about taxi drivers being tested positive for the virus is heard all the time, Mr. Lei still keeps doing his job for a living. He said, “I cannot stop receiving orders. Two children and my 70-year-old mother need me.”

Mr. Lei said he puts on hand sanitizer and put plastic curtains on his truck for the safety of clients and himself. However, he feels nervous when hearing coughing from the client next to him in the small and enclosed carriage. Also, he used to like chatting with clients. Now he is afraid to talk to them.

Since the third outbreak of virus here, Hong Kong has reported more than 100 new coronavirus cases a day during the 11 days ending on August 1. What worries Hong Kong residents is that most of them are domestic cases whose sources of infection are still not determined.

The lifestyle of Hong Kong residents is changing due to the serious epidemic. 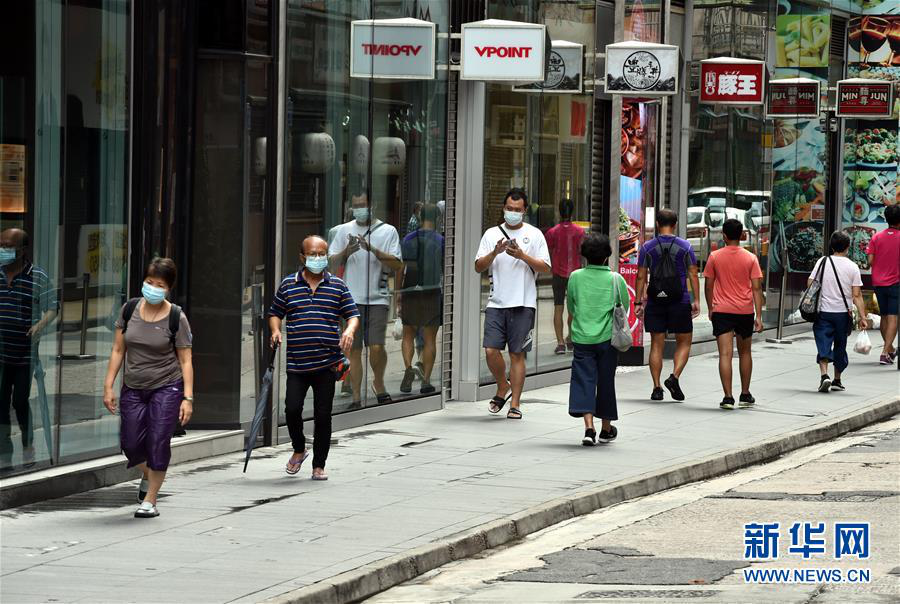 Miss Qin, who works in a foreign bank in the Central Business District, said that since mid-July, her company has introduced shift work and encouraged employees to work at home. Employees’ working at home avoids the risk of taking public transportation, but eating at home not only costs more, but also brings inconvenience.

Because of many new cases in restaurants as well as a social gathering ban, Miss Qin does not order food in restaurants or online. She buys fresh food in the supermarket every day. Shopping online had become normal for her. However, it takes several days to get the items that she needs.

Mrs. Sun said she exercises in a remote mountain area rather than in places where people gather. However, having two kids studying at home is more exhausting than before. She hopes the epidemic will end soon so that kids can play outdoors.

On July 31, Carrie Lam, chief executive of the HKSAR, announced the decision to postpone the city’s Legislative Council (Legco) election. 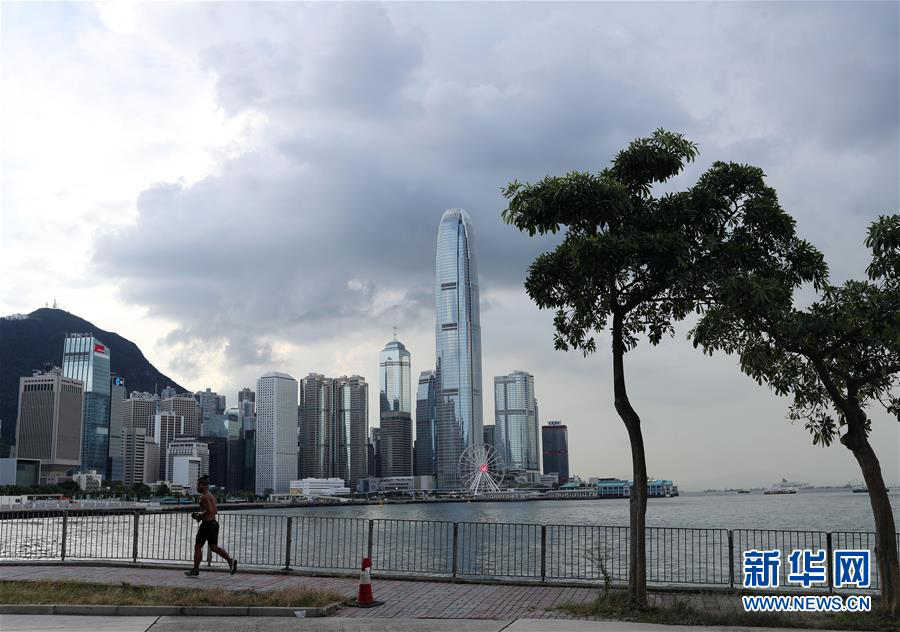 A man jogging with a mask near Victoria Harbor.

Mr. Li saw the news that night and thought the decision was understandable. Voting involves mass gatherings and social contact. It could pose a very serious risk to public health.

A salesgirl at a grocery store is taking the temperature of clients. She also supports the decision to postpone the city’s Legco election. “Gatherings during this special period are too dangerous. Coping with the epidemic comes first.”

Good news was brought to Hong Kong.  A “nucleic acid testing support team” has been sent by the National Health Commission to Hong Kong and assists the Hong Kong government to fight the epidemic. Miss Qin said, “I’m so excited, to be honest, my first response is to grab the phone and text my friends about this news.”

“Under the epidemic, the capacity of the mainland to prevent and control the virus is obvious to all. With the assistance of the mainland’s technology and experience, and the collaboration between the mainland and Hong Kong, the outbreak will be soon under control and residents will go back to their lives and routines.”