Limit on QR code payments to take effect from April

A maximum 500-yuan ($79) daily limit will apply to static QR code payments, according to a regulation set to take effect on April 1.

The new regulation released by the People's Bank of China, the central bank, at the end of last year, aims to strengthen mobile payment security and protect customers' personal finances.

The 500-yuan transaction limit, the lowest of new limits, was set for static code payments. Compared to dynamic codes, payments made by scanning a static printed code were highly risky and ranked level D in the central bank's risk rating system. 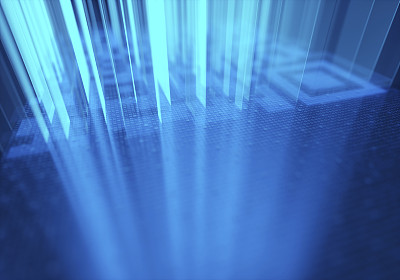 The central bank also set different transaction limits for payments made by scanning dynamic codes, based on their risk prevention abilities.

Experts say that dynamic codes could be safer, because they display on payers' smartphone screens and could be updated by the minute.

For example, dynamic codes requiring verification by more than two factors during the payment process, such as the verification of a digital certificate or e-signature, were set at level A in the central bank's risk rating system. The single-day limit could be settled by banks, the payment agencies and clients.

Dynamic code payments that require two verifying factors, such as a fingerprint and payment code, were set at level B in the risk rating system. The daily transaction amount couldn't exceed 5,000 yuan for a single bank account.

Dynamic code payments that require verification by less than two factors during the payment process were set at level C, and the limit amount was 1,000 yuan, the report said.