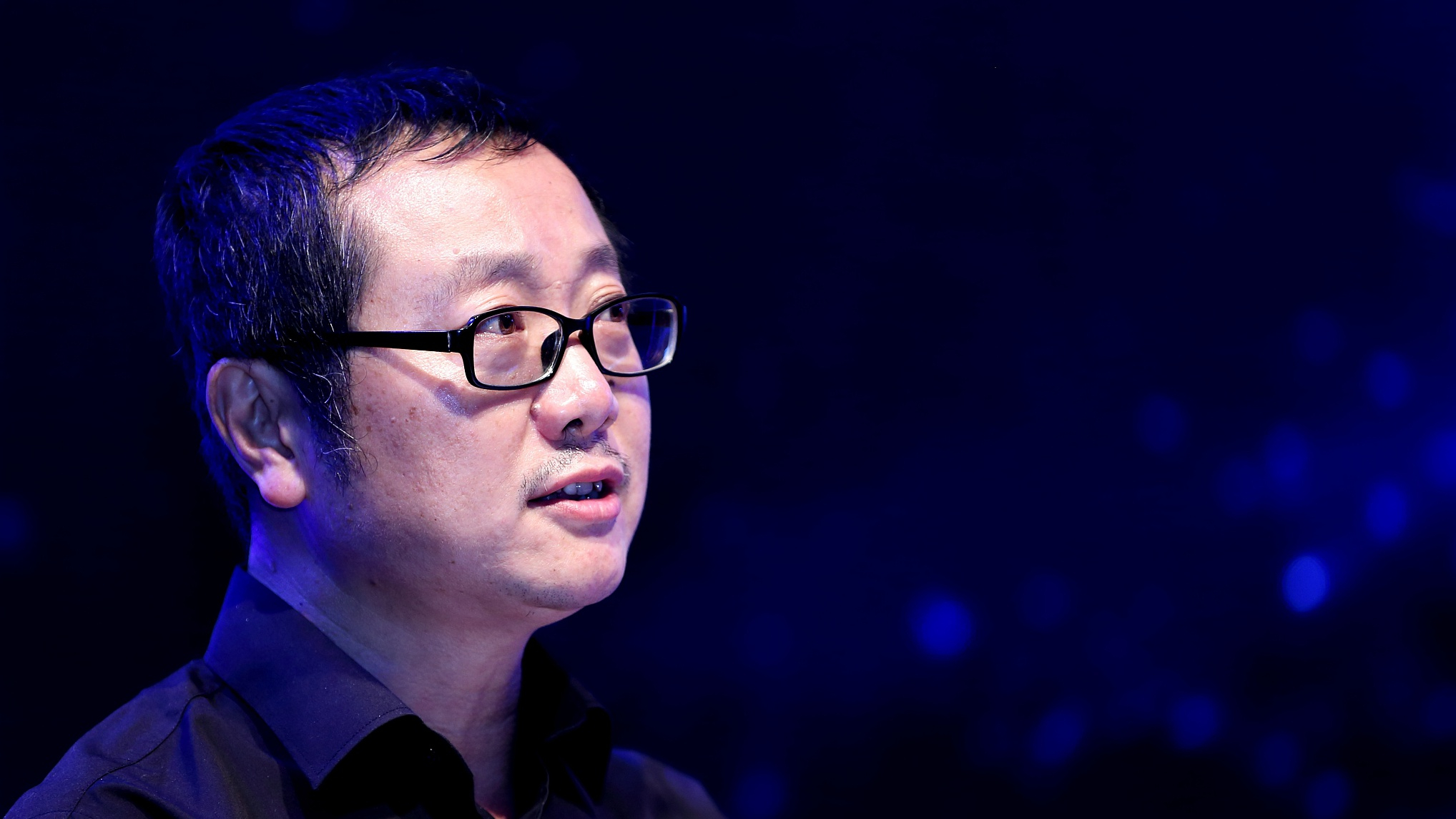 Chinese Hugo Award winner and science fiction writer Liu Cixin’s first novella since the last installment of his world-renowned trilogy "Remembrance of Earth's Past" was published eight years ago is to be published soon, chinanews reported.

The story "Fields of Gold", along with 11 other novellas from established science fiction writers, is included in the "Twelve Tomorrows" collection which was published by the MIT Press in May 2018, several months ahead of the book’s Chinese version.

Liu’s new story tells a rescue operation in space that lasts from 2043 to 2062. The book’s name "Fields of Gold" is named after the spaceship being rescued in the story.

As with Liu's other work, the novella includes many technical innovations, such as virtual reality, a hibernating drug for humans and a spaceship powered by nuclear fusion.

The story “concerns the future of all human beings” and is very moving, chinanews reported, citing Zhu Jin, the president of Beijing Planetarium.

Liu is the first Chinese writer to earn a Hugo Award - the Oscars of the science fiction world - for his first novel "The Three-Body Problem". The book was a New York Times bestseller and won awards in Spain and Germany.

Readers across the world loved the book, including former US President Barack Obama and Facebook founder Mark Zuckerberg. In the UK and Commonwealth countries alone, it was sold more than 300,000 copies.