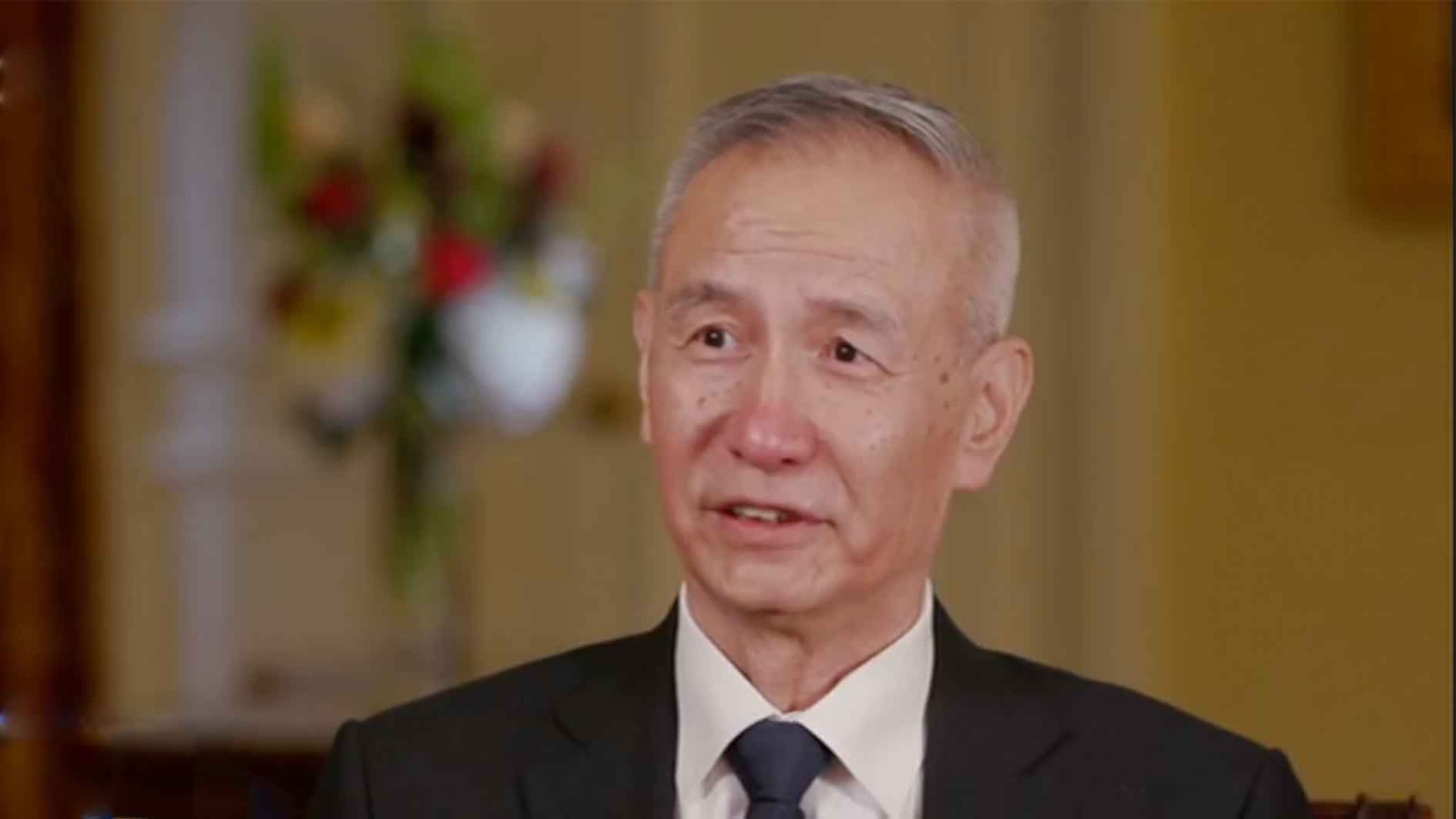 Chinese Vice Premier Liu He, also head of China's trade delegation to the U.S., described the trade talks between the two countries as "practical" in an exclusive interview with CGTN. (Photo: CGTN)

Liu He, Member of the Political Bureau of the CPC Central Committee and Vice Premier of the State Council, will co-chair the 8th China-EU High-level Economic and Trade Dialogue via video link with Executive Vice President of the European Commission Valdis Dombrovskis on July 28.

The two sides will engage in in-depth discussions under the theme of "Post-COVID-19 China-EU Cooperation, Promote Steady Recovery and Growth for Global Economy".

The China-EU High-level Economic and Trade Dialogue is a mechanism for dialogue between China and the EU for the communication and coordination of economic and trade policies.

Since its inception in 2007, it has been held seven times, and exerted an instrumental role in deepening mutually beneficial cooperation and promoted the resolution of mutual concerns.

This year's dialogue bears even greater significance, as this year marks the 45th anniversary of their diplomatic ties in the face of a world economy clobbered by the COVID-19 pandemic.