Liuxu Village has been transformed from a village of plastic to a village surrounded by green trees and clean water. 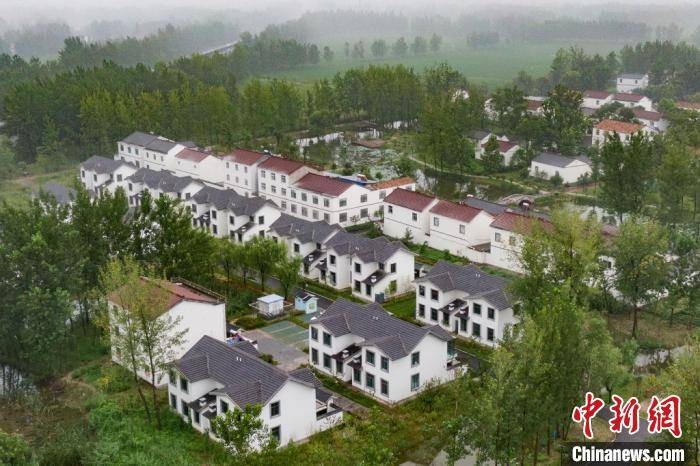 Located in the city of Suqian in China’s eastern coastal Jiangsu Province, Liuxu and its town of Gengche before 2015 were a top destination of plastic garbage for recycling and one of China’s largest waste plastic processing bases.

"Garbage was everywhere and the water in the pond was also fetid,” said villager Wang Zhenhua. “Even drivers passing by were reluctant to open their windows because of the disgusting smell.” 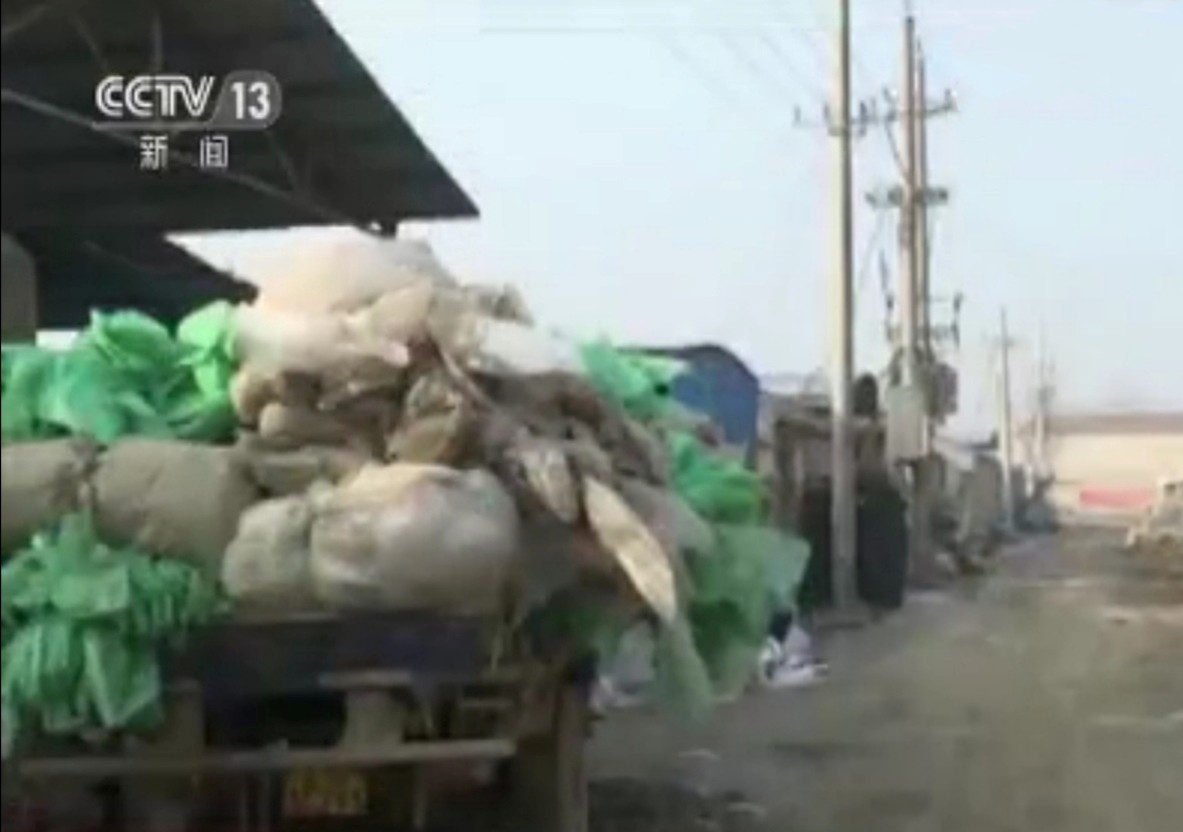 A screenshot from a report by China Central Television about the situation in Liuxu before 2015.

The low-efficiency development model seriously polluted the Liuxu environment. At the beginning of 2016, the government determined to stop the waste plastic industry and all 59 trading yards were banned with 200,000 tons of plastic residue excavated and moved away.

Since then, more than 193 hectares of land have been reclaimed, over 500 river ponds and ditches renovated and about 720,000 seedlings have been planted. All have contributed to a better scenery of cleaner water and greener banks.

The village today has embarked on a new path of ecological transformation and green development.

As a result, more than 300 people enjoyed a boosted income and many villagers can work at their doorstep. 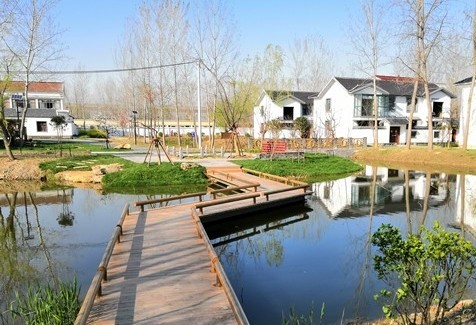 To build an ecologically livable village, water, roads, industries and public services were taken into consideration to complete the construction of sewage pipe networks and sewage treatment stations.

Today the whole village is surrounded by flowing water and the landscape bridges and pavilions have added to the beauty.

"The village has now become a park and everyone enjoys walking around during their break time,” said Wang.