China is offering online livestreaming ideological and political courses to the public in an effort to reach larger and younger audience. 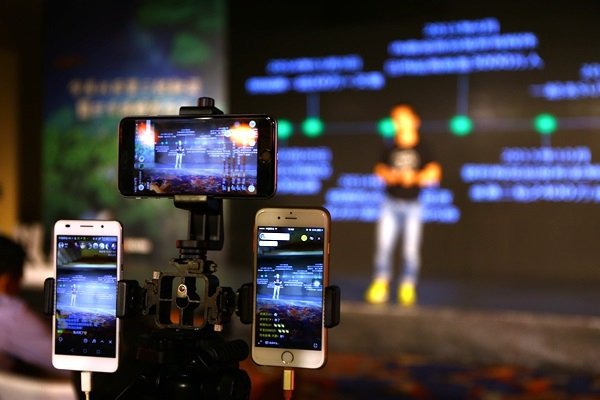 Photo: Global Times
Launched on June 21, "Fighting, Me and My Country!" a multipart 10-day audio course was held and broadcasted at the site of the First National Congress of the Communist Party of China (CPC) in Shanghai, where the first central office of the CPC was established in late July of 1921.
According to the Ajmide FM, the podcast-like mobile application that provided livestreaming for the lessons, the average audience for the livestreaming was between 15,000 and 18,000 during the first eight days, the People's Daily's news portal people.com.cn reported on Friday.
Gao Ning, a professor of Marxism at Beihang University in Beijing, told the Global Times on Sunday that the remote lessons could extend the influence of ideological and political courses with larger audience than conventional lessons.
"The spirit of the CPC and its newest thoughts could reach listeners no matter they were driving, jogging or cooking a meal," Gao noted.
"Mobile livestreaming should be promoted because it uses popular language to introduce CPC history and development to let listeners have more comprehensive knowledge of the Party," Yin Yungong, an expert on the socialist system at the Chinese Academy of Social Sciences, told the Global Times.
This was the third cooperation among Shanghai Party building service center, Shanghai Education Commission and the Ajmide FM.
The course was released after the success of two previous remote courses - "19 People Talk about the Spirit of the 19th Session of the National Congress of the CPC" with more than 500,000 listeners in 2017 and "Tell Something about Marx to the Post-1990s Generation" in April.
Liu Yu, a professor at Shanghai-based Donghua University, said it was amazing to have so many listeners. "I have been a teacher for 20 years and have had at most 5,000 total students in my career," she told people.com.cn.
Li Zhancai, a professor with 46 years of teaching experience at Shanghai Tongji University's School of Marxism, said he must pay more attention to lesson content when livestreaming to make sure it is totally correct, because online livestreaming could spread faster both fascinating and controversial content, people.com.cn reported.