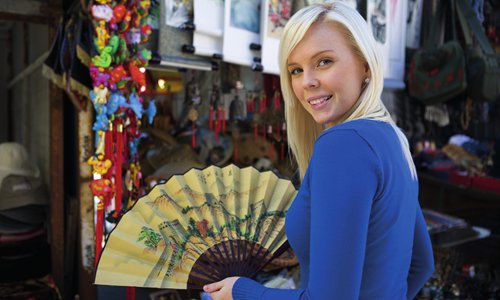 With the 40th anniversary of the reform and opening-up, expats and Chinese hope to dispel misconceptions about today's China. (Photo: VCG)

"I think China is a very poor country." "Everyone there is rude." "Don't they all eat cats and dogs?""I think the biggest differences are the ones I saw when I got to China," said Sherry Eberling, 56, who works at Nassco, a Navy shipyard in San Diego, California. Recently, Eberling spent a week in China visiting her daughter who has been living and working in Beijing for over two years."When I asked her if she wanted me to bring her anything, she told me she could get whatever she needed there at a cheaper price; I was surprised," Eberling said, adding that while China was much different than she imagined, she was happily surprised at how much infrastructure there was for transportation and payment. "Everywhere we went, my daughter just whipped out her phone and paid for it, even at small food stands outside remote tourist attractions."While China is continuously growing and developing, there are still many people outside of China that have no idea about the growth and modernization of the country. This year, China will celebrate its 40th anniversary of the opening-up and reform, and many expats and Chinese feel it is time to make sure that the picture of China is not only one created by Hollywood, but one that represents today's diverse and growing nation. The Metropolitan spoke with expats and locals in China to find out some of the most common misconceptions they experience and what they wish they could clear up to people who have not experienced or researched China on their own. 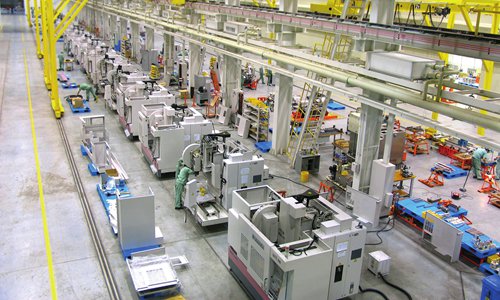 Products that are made in China continue to climb in popularity. (Photo: VCG) 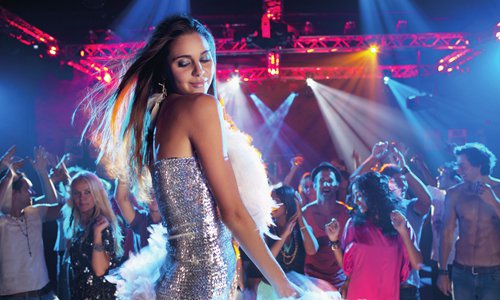 Many people believe that if you are living in China, you do not have access to Western music, movies or food. Photo: VCG