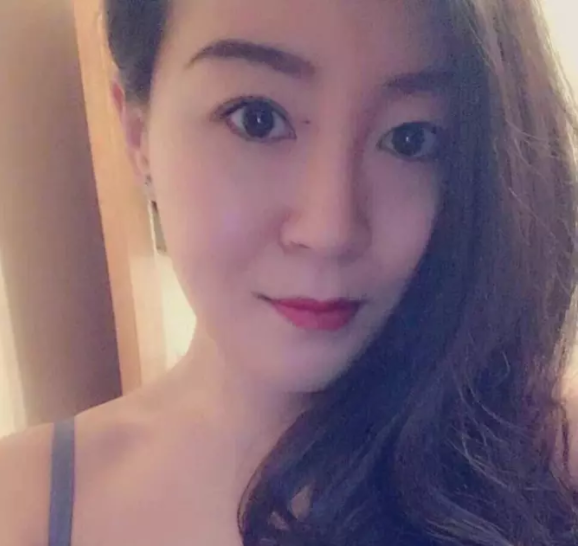 Yan Sihong, 35, was reported missing to police on Monday. The Westminster police said they are growing increasingly concerned for the welfare of the missing college student.

Yan was last seen at noon time on Feb. 14 at her university, King's College London, by her friend, according to police.

"She is a Chinese female, around 5ft 5ins tall, slim build, with black hair," the appeal said, attaching a picture of her.

Police said Yan suffers with a long-term back condition which sometime does cause her mobility issues, but there are no other known issues at this time.

Officers urge anyone with information on her whereabouts to call police on 101 or Missing People on 116000.

The Chinese embassy in Britain confirmed in a statement Tuesday that Yan's family has turned to the embassy for help and already reported to the British police.

"The embassy will continue to pay close attention to the case, to coordinate with students unions to help find the missing student, as well as to keep in touch with her family member and the British police," it said.