CHINA Lonely Tianjin Grandpa Puts Himself Up for Adoption

Lonely Tianjin Grandpa Puts Himself Up for Adoption 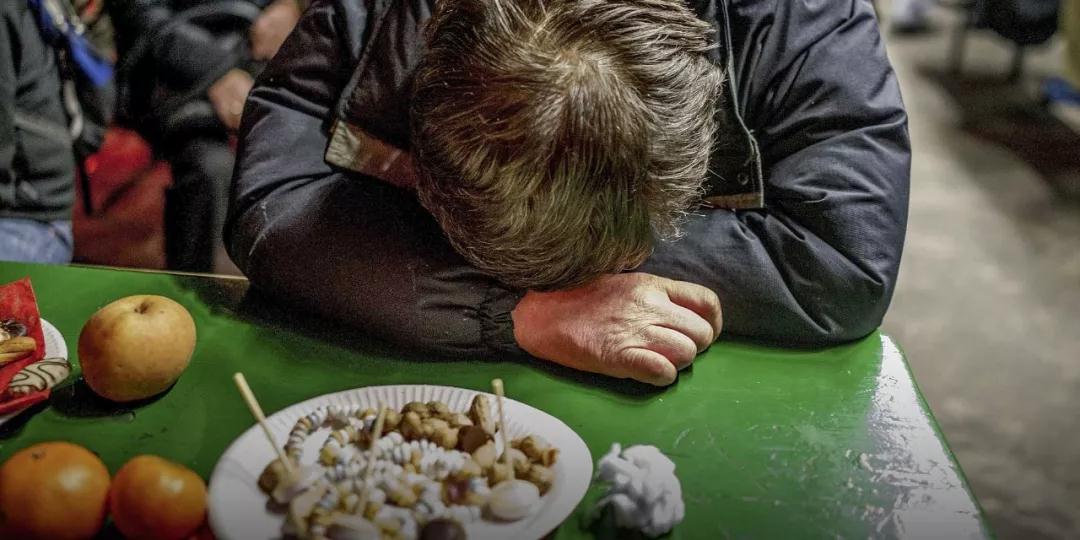 Just days ahead of Christmas, an 85-year-old man in the northern Chinese city of Tianjin has issued a heart-wrenching plea to the public: Adopt me so I don’t have to live in a nursing home.

The man, surnamed Han, said on Dec. 15 that he can no longer bear the loneliness since his son moved to Canada nearly 15 years ago, so he posted fliers around Tianjin advertising himself for adoption.

The flyer outlined some of his key selling points: “Lonely old man in his 80s; strong-bodied; can shop, cook, and take care of himself; has no chronic illnesses,” it reads. “Longing for a loving family to adopt me until my death.”

Han also notes that he’s a retired employee of a scientific research institute in Tianjin with a monthly pension of 6,000 yuan ($910), and that would-be adopters in the Tianjin area were especially welcome. 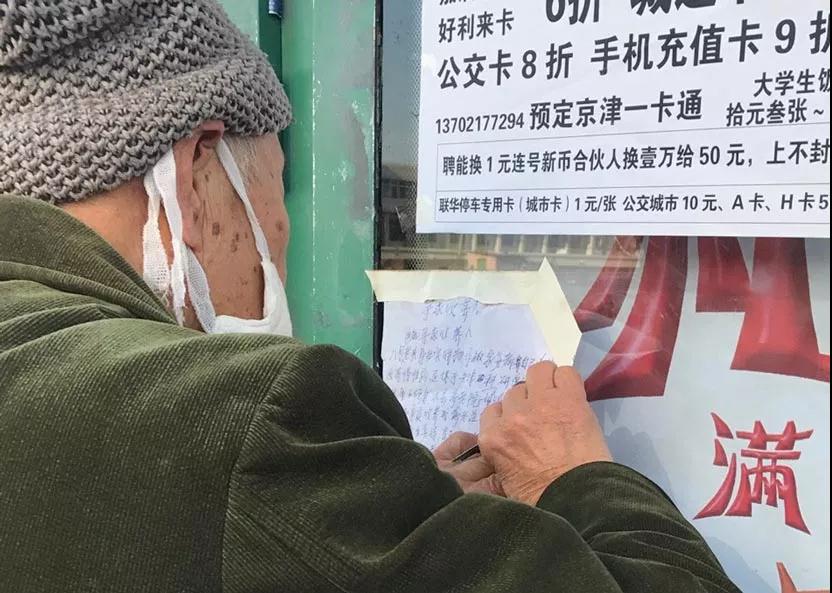 Earlier this week, Han’s story was picked up by online news outlet Pear Video, prompting media attention. He told reporters from Beijing Youth Daily that his son in Canada supported his search for an adoptive family.

Han has lived alone since 1984. In 2003, his son emigrated to Canada with his wife and their little boy. Han told Pear Video he has another son who works for a local hospital.

Though Han has received many caring phone calls since he posted the fliers, he has not found anyone who wants to adopt him — though there was one close call. Han said that a few weeks ago, one man came forward expressing interest, but the man’s family apparently did not consent to the adoption, and the two have since fallen out of touch.

Han also said he’d checked out nursing homes — and even tried out some — but didn’t like what he saw. At one place, he complained, the food portions were miserable: just a sliver of meat and a bowl of soup with lettuce leaves in it. “Some nursing homes are only concerned with taking money, but not with taking care [of residents],” Han told Beijing Youth Daily.

The story has sparked debate among Chinese netizens, including anger from some who hold Han’s family responsible for the old man’s situation. “The two sons don’t take care of the old man,” wrote one reader on popular news portal Sohu. “This is a consequence of modern education — [China’s] 5,000-year-old civilization has been destroyed in the contemporary era.”

Still others said Han’s dilemma was just another sign of the times. “In an aging society, this phenomenon will be seen more frequently,” wrote one user on microblogging platform Weibo.

Elderly adoptions appear to be legally valid. According to Zhou Hao, a lawyer at W&H Law Firm in Beijing, a contract can be drawn up so that the adopter would be responsible for taking care of the senior adoptee until his death, as well as for ensuring the subsequent burial. The adopter could also become eligible for inheritance rights.

Han told Beijing Youth Daily that he had been inspired by reports of another case where an elderly man offered his monthly pension in order to join a new family. “I thought this was nice, so I looked for adopters too,” Han said.