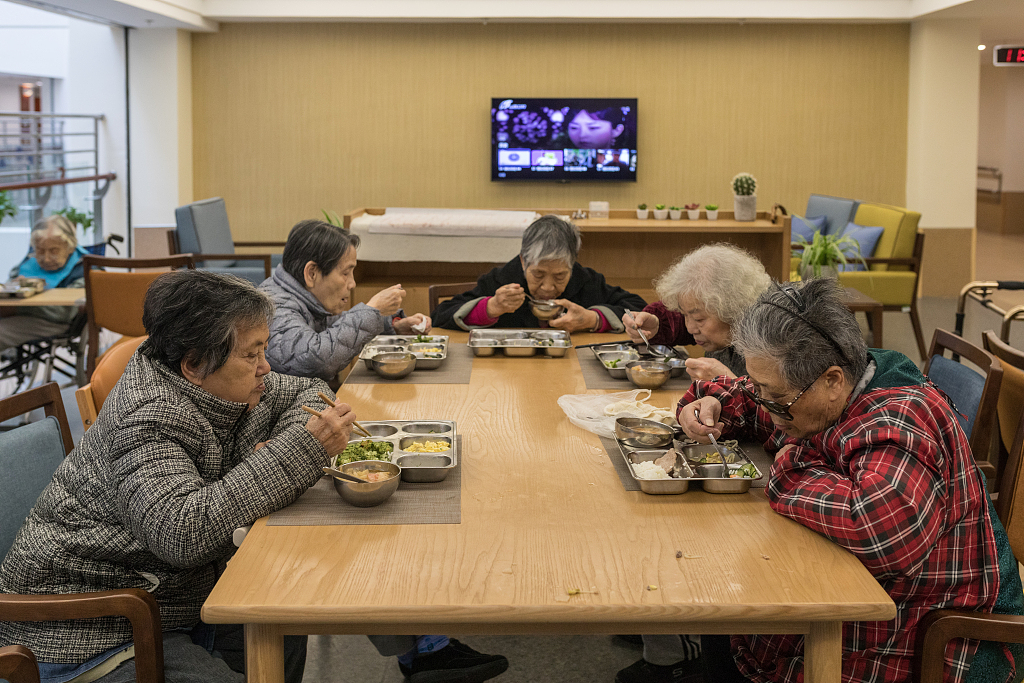 BEIJING, Feb. 11 (Xinhua) -- About 186,000 elderly people in Shanghai have benefitted from the city's long-term care insurance pilot program, according to the Office of the China National Working Commission on Aging.

As of November 2018, about 1,000 facilities have been certified as long-term care institutions in the city, with around 32,000 registered nursing personnel, according to a statement from the office.

As one of the 15 cities selected for the insurance pilot program, Shanghai first tested the program in its three districts in 2017 and expanded the program to the whole city last year.

In accordance with the revised measures for implementation of long-term care insurance pilot program in Shanghai, residents aged 60 and above, who have joined pension schemes or medical insurance schemes, can apply for long-term care at home, in the hospital or at a nursing home.

They need to pass certain evaluations. Those who are confirmed to be fully or partially unable to take care of themselves will receive service from assigned facilities and have the cost covered by insurance schemes. For instance, those who receive care at home will have 90 percent of the service cost covered by the insurance fund and pay the remaining 10 percent themselves.

Some 706 million yuan (about 105 million US dollars) of nursing costs has been paid off with the long-term care insurance fund in Shanghai, according to the office.

More than 40.6 million senior citizens were unable to take care of themselves, accounting for 18.3 percent of the total aging population, according to a survey conducted in 2016 by government departments including the National Working Committee on Aging.