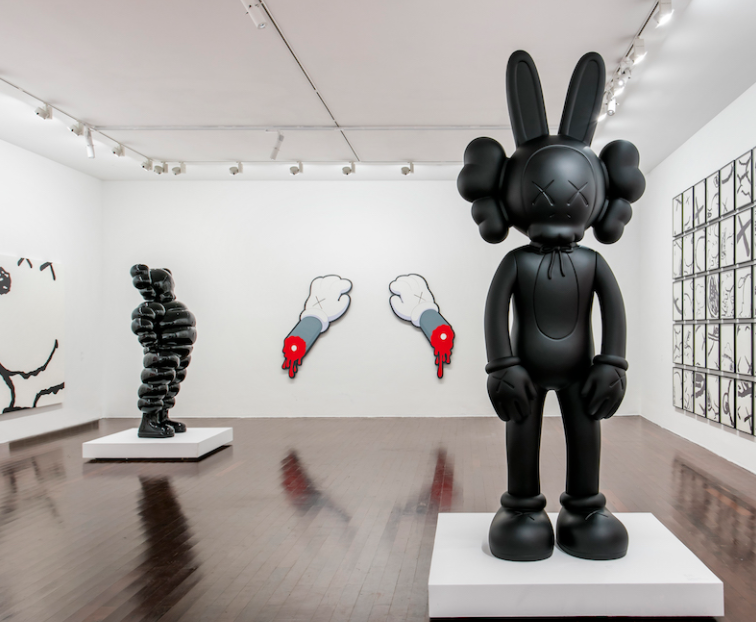 The Los Angeles County Museum of Art (LACMA) is discussing with the Yuz Museum, a private museum in Shanghai, to launch collaboratively created programs, local media has reported.

A representative for the Yuz Museum confirmed that the two institutions had been in talks for many years to share their collections and programs, according to ARTnews.

The cooperation "would bolster our offerings both in Shanghai and in Los Angeles," the report cited the representative, adding that the two museums are working out the details and could start the collaboration from next year.

A spokesperson for LACMA also confirmed the talks, the report said.

The involvement of museums from the West in Shanghai is not unprecedented, the report said. Last year, Paris' Centre Pompidou announced that it will open next year an outpost designed by David Chipperfield in the West Bund area, where the Yuz Museum is located.

Yuz Museum was founded in 2014 by billionaire Indonesian-Chinese collector Budi Tek who has long figured on the annual ARTnews "Top 200 Collectors" list.

The prodigious contemporary art collector said he hoped the museum to "provide a platform for the communication and promotion of Asian and Western Contemporary art and artists."

LACMA is the largest art museum in the western United States with more than 150,000 works spanning the history of art from ancient times to the present. It attracts nearly a million visitors annually to art exhibits, film and concert series.