CHINA Luosifen: a blowout-sale at home, abroad during COVID-19 pandemic 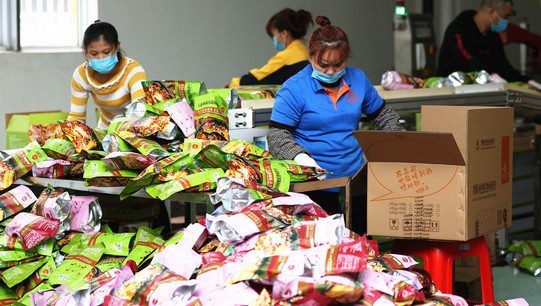 Rice noodles with snails, named “Luosifen” in China, are made from pickled bamboo, dried turnip, fresh vegetables and peanuts, and served in a spicy noodle broth flavored with river-snails. As a signature dish sold at street stalls in South China's Liuzhou City in Guangxi Province, Luosifen has repeatedly ranked first on Taobao search lists with its unique flavor during the epidemic.

With the accelerated spread of overseas epidemics, the export volume of snail noodles has increased significantly. According to NCNA, 28 batches of Liuzhou snail noodles, worth 7.5 million yuan, were exported in the first half of this year, which was eight times the total export value in 2019. Their export market is no longer limited to the US, Australia and Europe, as other countries, like Singapore and New Zealand are also on the list this year.

"In early March, our orders were queued to May and June. Since there were not much stock available, the online shop refunded more than 15 million RMB a month," said Yao Hanlin, the chairman of a local manufacturer.

Yao believes the blowout sale of snail noodles is mainly because the focus of public life shifted online during this stuck at home period. Stories with titles like "eating snail noodles, an Italian neighbor called the police on a student because they were suspicious he possessed biochemical weapons", just characterized by "sour and smelly", “Luosifen” has its power to be a hot topic and make it the top spot in internet celebrity food. 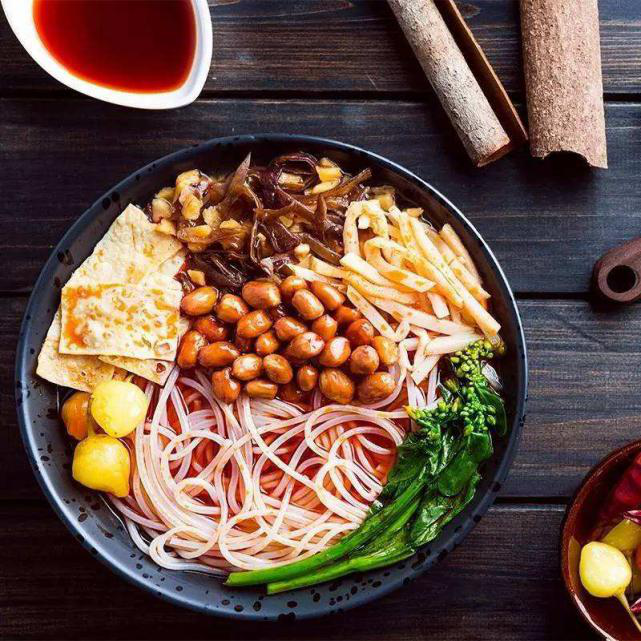 From zero to hero, snail noodles have undergone continuous exploration and improvement so that their characteristics and deliciousness can be accepted by more and more people. An expert said, "The soup base must be boiled for more than six hours; the water content of the dried rice noodles must be about 15 percent; the snails must be stone snails that live in rivers and streams; the production of sour bamboo shoots is also quite particular.".

Jonathan Friedman, an American anthropologist, once said that modern society has dispelled the long-standing relationship between food culture and region, while Liuzhou City is still working hard to maintain the identity of its snail noodles in the face of this irreversible trend, and is making “Luosifen” a mobile business card to introduce it to the world.