Macao has achieved great success since its return to the motherland two decades ago, and the people have confidence in their future, thanks to support from the nation, said Chui Sai-on, chief executive of the special administrative region. 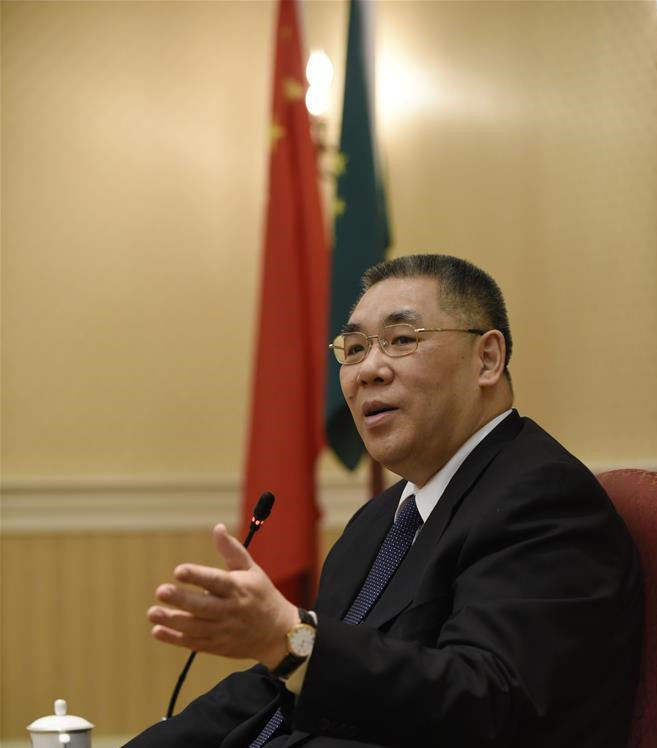 Chui, who took office as chief executive of the Macao SAR in 2009, said in a recent interview that he would use the word "stability" to describe Macao's past 10 years. He is expected to leave the position on Dec 20, the 20th anniversary of Macao's return.

Chui said that the Macao SAR government has given top priority to improving people's well-being. Every year, the budget surplus is distributed as widely as possible in the form of social welfare spending to better serve the populace.

Over the past 20 years, sustained economic growth and abundant fiscal revenue in Macao have significantly improved people's livelihoods and welfare. 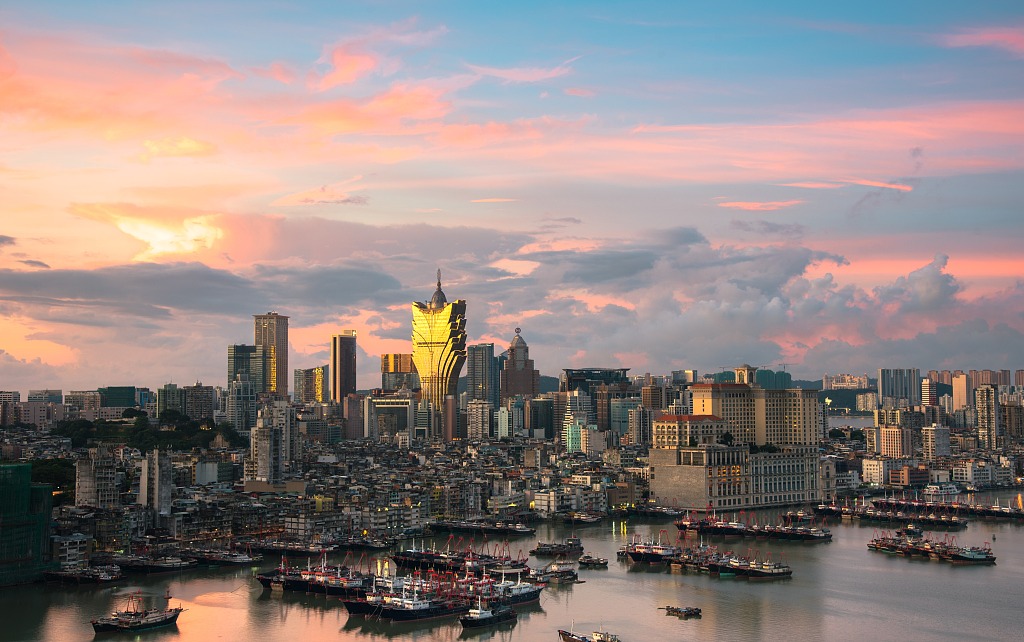 In Macao, those over 65 years of age have an average combined monthly pension and subsidy of 6,099 patacas from the government. Life expectancy is around 84 years, among the highest in the world. Since 2007, Macao students have been eligible for free education for 15 years from kindergarten to high school.

Chui said that the key to Macao's success is that the SAR government strictly implements the Basic Law and the principle of "one country, two systems", which grants Macao a high degree of autonomy.

"Our compatriots in Macao have the great confidence in the future because we know the country is the strongest supporter of Macao's development," he said.

A report on Chui's administration said promoting the core value of "loving Macao and loving the country" has been one of his main governing concepts.

Patriotic education activities, including raising the national flag, are common in Macao's schools. Every year, several groups, especially from younger generations, have opportunities to visit the Chinese mainland.

Chui said that such trips and other activities help Macao people learn more about the country and cultivate a higher sense of national identity. "Such patriotism can gather strength when difficulties arise," he said.

Looking ahead, despite the great achievements, Macao's economy — which heavily depends on the gambling industry — needs further improvement, Chui said.

To promote diversified economic development and reduce the risk of relying on a single industry, actively participating in regional cooperation is key, he added.

Macao has been actively integrated into the Guangdong-Hong Kong-Macao Greater Bay Area and participated in the construction of the Belt and Road Initiative. Efforts are also made to build Macao into a global center for tourism and leisure and allow the SAR to serve as a platform for China-Portugal business cooperation, Chui said.