Macao Economic and Cultural Office in Taiwan to suspend operations 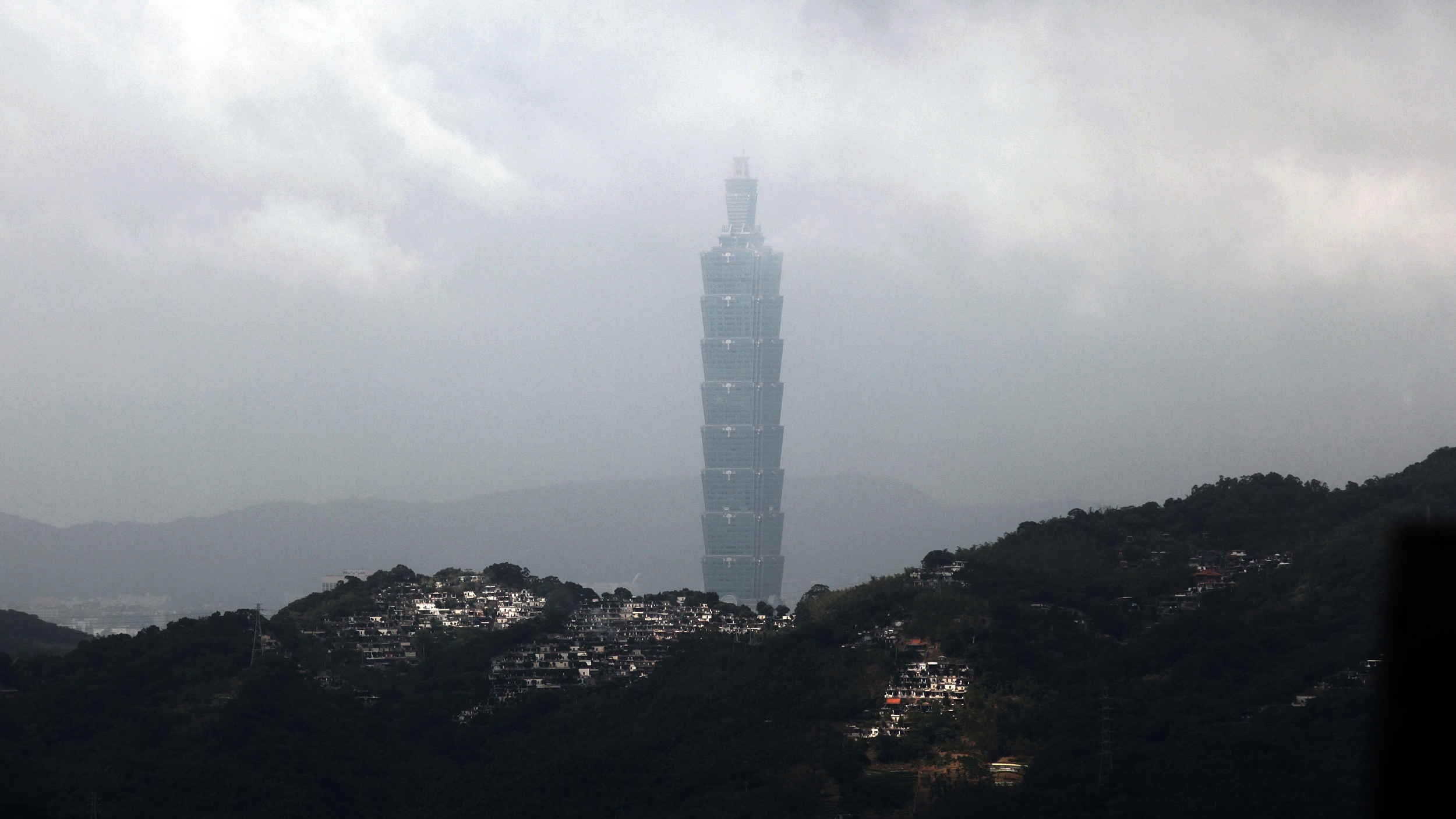 MACAO, June 16 (Xinhua) -- The Macao Special Administrative Region (SAR) government announced on Wednesday that the Macao Economic and Cultural Office in the Taiwan region would suspend its operations from Saturday.

The telephone hotline would also provide people in Taiwan with information about Macao, the government said.