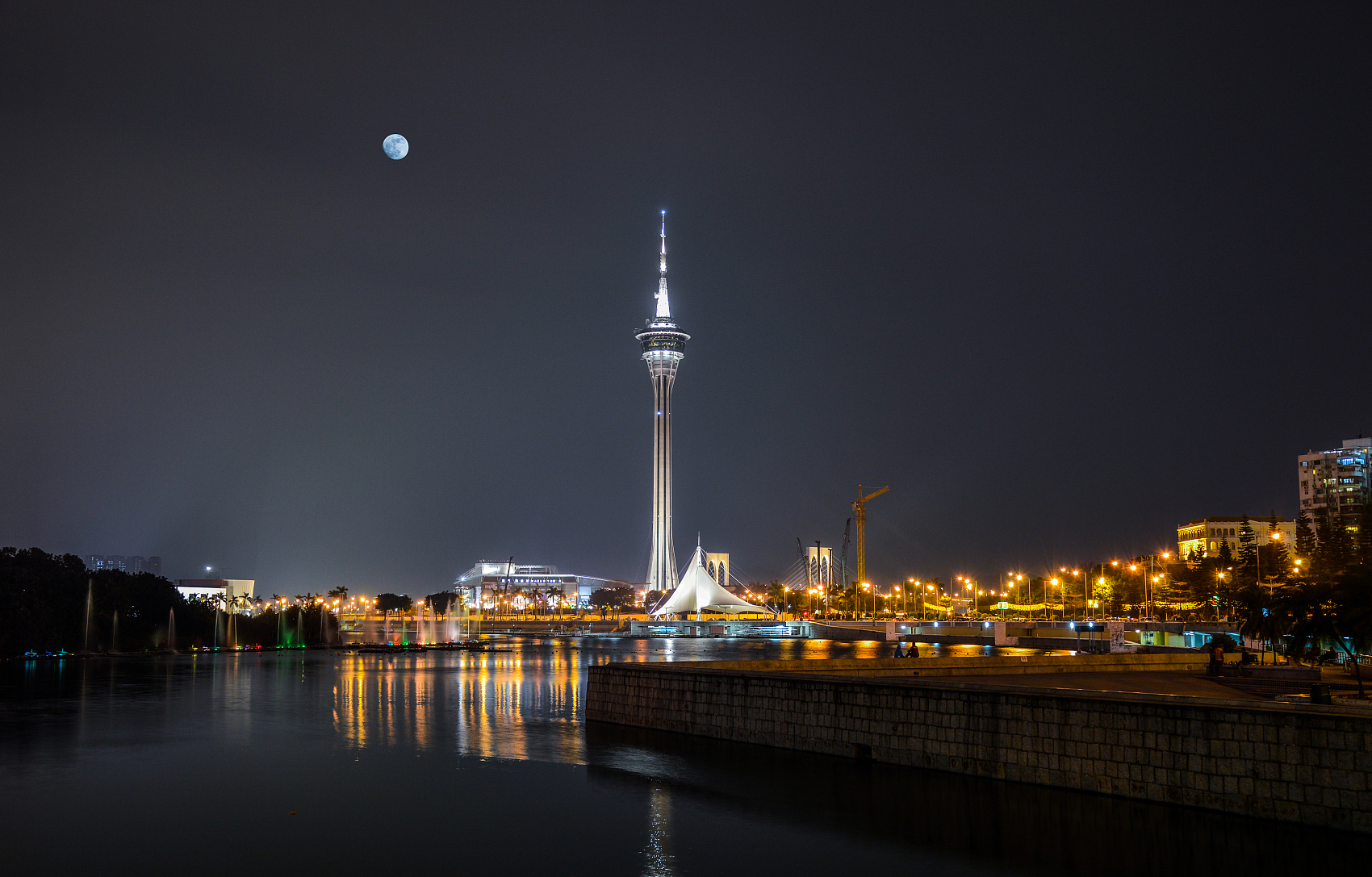 The latest report from the Statistics and Census Service (DSEC) showed that the implicit deflator of GDP, which measures the overall changes in prices, dropped by 2.3 percent year on year in the first quarter.

Domestic demand reversed its downward trend, increasing by 12.9 percent year on year. Imports of goods swelled by 81.7 percent while imports of services went down by 2.0 percent.

On the other hand, household final consumption expenditure abroad declined by 13.2 percent owing to the ongoing entry restrictions imposed in different places. The overall private consumption increased by 14.8 percent year on year.

The SAR government continued to allocate resources for the COVID-19 pandemic prevention. Government final consumption expenditure remained stable, up by 0.2 percent year on year. Net purchases of goods and services decreased by 3.0 percent, while compensation of employees climbed by 2.2 percent.

As regards private investment, private construction investment expanded by 10.5 percent year on year on account of larger investment in major hotel projects compared to the first quarter of 2020. Besides, equipment investment increased by 6.6 percent.

The pick-up in total demand drove up merchandise trade, with imports and exports of goods soaring by 81.7 percent and 137.7 percent year on year, respectively.

The number of visitor arrivals in Macao fell by 46.0 percent year on year in the first quarter.