Macao police to use body-worn video cameras during law enforcement

Macao Secretary for Security Wong Sio Chak told the press that the police would use the cameras only when the situation requires it, such as disruption to public order or peace, acts threatening or harming the physical safety of the officer or a member of the public, or the safety of public or private property. 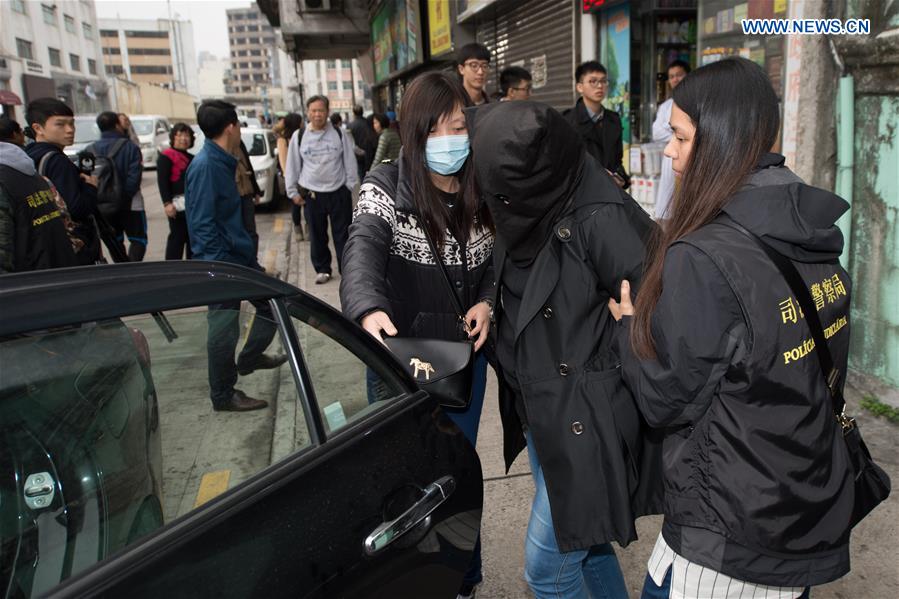 Wong said that cameras are designed to assist police with their enforcement efforts and duties to protect public safety. The devices also have the potential to provide material for police investigations and evidence for use in judicial process.

Prior warnings will be given before activating the recording device, the security chief said, adding that there is a set of guidelines including the purposes and the circumstances for their use, procedures for handling the footage, the confidentiality of the material, and the training of front-line officers.

The first batch of 100 video cameras will be used by patrol officers and members of the Special Patrol Group of police force.