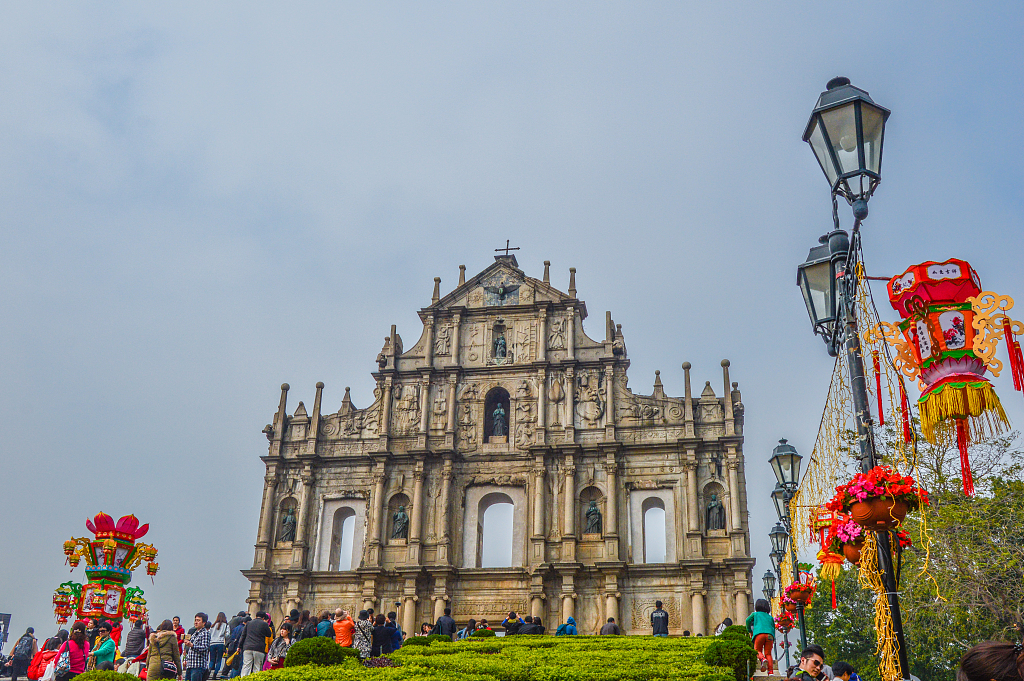 MACAO, March 27 (Xinhua) -- The graft cases of Macao public servants have decreased in 2018, but the cases such as fraud, document forgery and power abuse have increased, said a report issued by the anti-corruption watchdog of China's Macao Special Administrative Region (SAR) on Wednesday.

The 2018 Annual Report of the Commission Against Corruption (CCAC) of Macao said the CCAC considers it necessary to strengthen the sense of law-abidingness of public servants and the awareness of integrity and dedication of the leadership and management of public services. They shall not take advantage of their powers and positions directly or indirectly for private gain.

In 2018, the CCAC received a total of 733 complaints and reports, of which 141 involved corruption and 592 were about administrative impropriety.

Compared with 2017, there was a decrease in complaints and reports mainly because the Legislative Assembly election was held in 2017, when more complaints, requests for help and inquiries about the election were received.

The report added that in 2018 the CCAC investigated a number of cases of fraud over government subsidies involving the Fund of Environmental Protection and Energy Saving and the Fund of Continuing Education, demonstrating the need for more monitoring of the grant of subsidies by the public services.

The report said the inquiry into the case of IPIM even revealed a crime allegedly committed by public servants in high positions, reflecting that the problems concerning loose enforcement of law and lack of supervision by some of the public services are so significant that they deserve great attention of the SAR government.