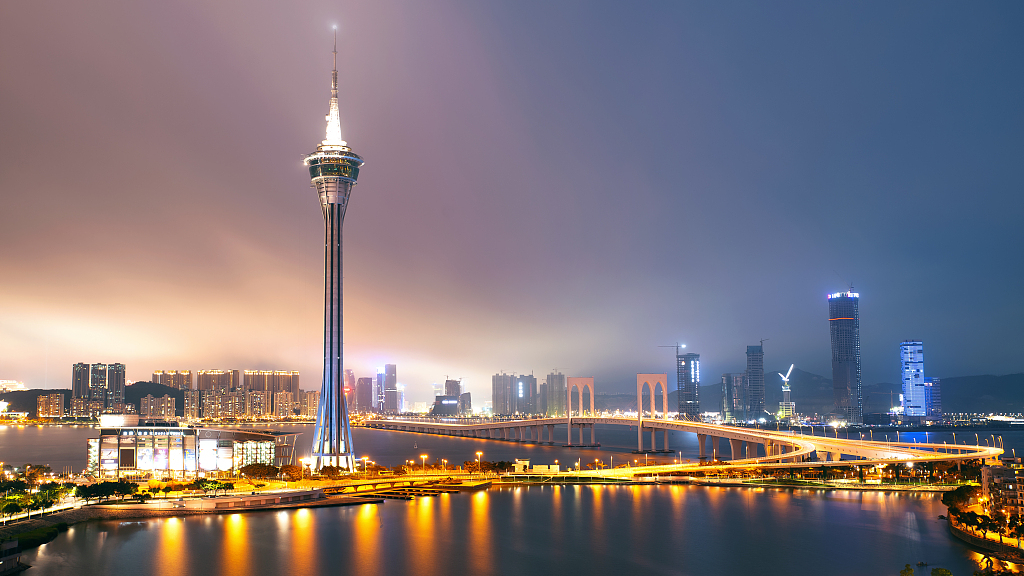 A 47-year-old man traveling from Madrid of Spain was diagnosed with the disease by Macao's hospital of Centro Hospitalar Conde de Sao Januario on Tuesday morning and has been quarantined and treated in the hospital.

The patient, a Spanish national who came to Macao for business purpose, arrived in Moscow of Russia from Madrid on Sunday. He then flew to Beijing from Moscow and arrived at Macao international airport from Beijing on Monday night.

He was found to have fever by Macao's medical personals at Macao international airport and was sent to hospital.

Starting Tuesday, Macao authorities began to quarantine or observe all people who had visited countries and regions except the Chinese mainland, China's Hong Kong SAR and China's Taiwan region within 14 days before entering Macao.