Macao will always link its own destiny with that of the motherland and integrate itself into the overall development of the country for a better future, Ho Hau-wah, the first chief executive of the Macao Special Administrative Region, said recently. 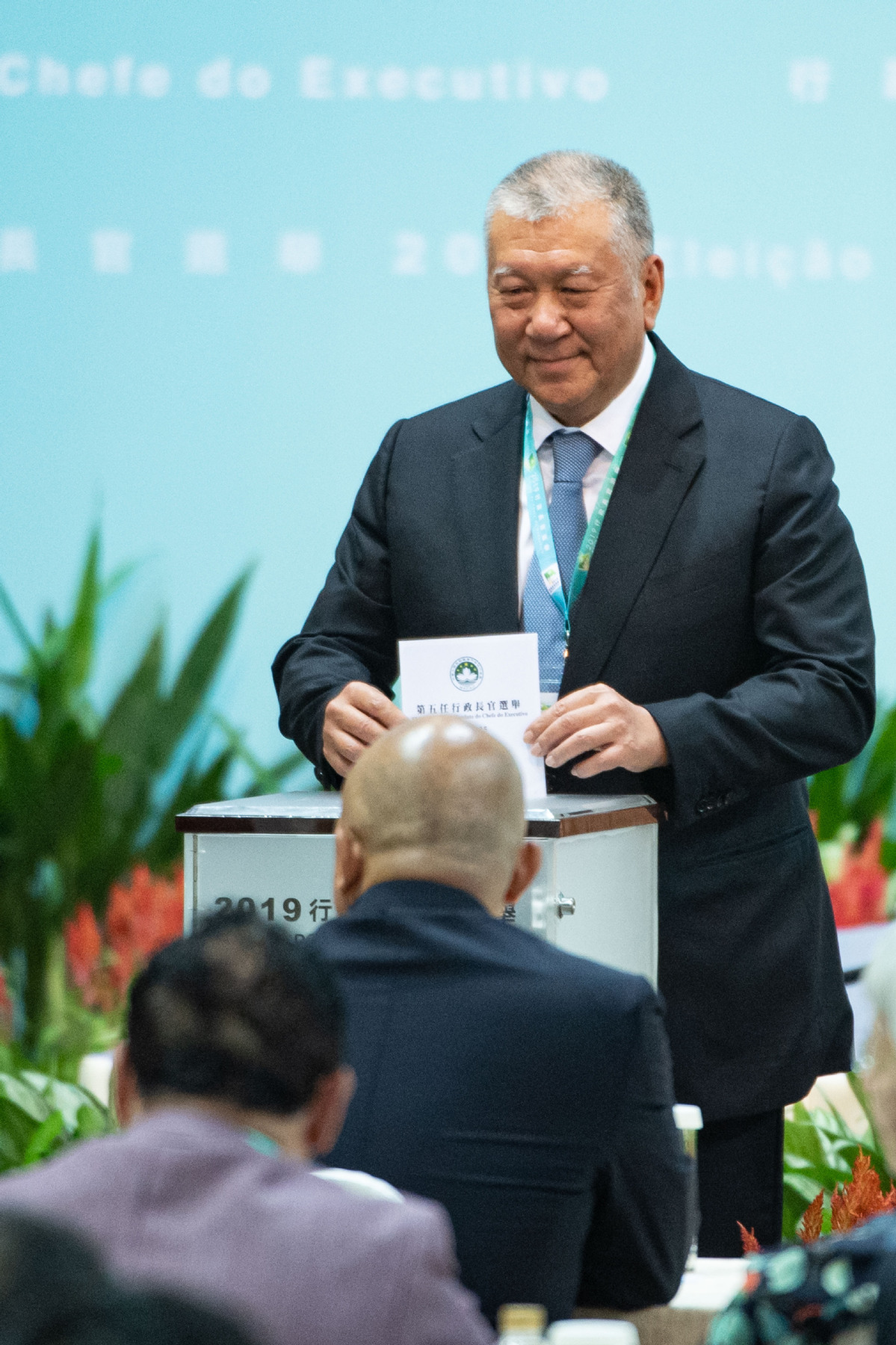 Macao had achieved remarkable success in the past two decades because it had grasped the opportunities given by the central government and the people had faith in the nation, said Ho, who served as chief executive from 1999 to 2009.

"When Macao returned to the motherland in 1999, it was a hard time with a weak economy, high unemployment and serious security issues," Ho said in a recent interview. "So I promised in my campaign that I would try my best to improve the economy and people's livelihood.

"And I set myself a task that the region should implement the Basic Law strictly and make the principle of 'one country, two systems' a success in Macao.

"I was gratified to see that Macao has improved a lot in the past 20 years … This couldn't have been achieved without support from the country or without the efforts of Macao people."

Ho said the core value of the implementation of the "one country, two systems" principle in Macao was the "people's love and emotions toward Macao and the country".

"Over the past two decades, Macao has combined its own destiny with that of the motherland," he said.

Ho became a vice-chairman of the National Committee of the Chinese People's Political Consultative Conference, the country's top political advisory body, in 2010. That role has given him more opportunities to help build cooperation between Macao and the mainland.

To address the development limitations faced by Macao for years, including its small size and population, shortage of resources and heavy economic reliance on the gambling industry, Macao needs to integrate further with the country's overall development, he said.

The development plan for the Guangdong-Hong Kong-Macao Greater Bay Area unveiled in February is an opportunity for Macao, he said. The plan includes Macao, Hong Kong and nine cities in Guangdong province.

Macao has its own advantages within the Greater Bay Area, including the "one country, two systems" principle, free port and currency policies, as well as its position as a China-Portugal business cooperation platform, he said.

Ho said the first step is to seek further cooperation with Hengqin, part of the neighboring mainland city of Zhuhai, that has many favorable policies toward Macao. Discussions between the governments of the two sides could help both take better advantage of the "one country, two systems" principle.

By developing industries in Hengqin, Macao could lower the costs of its products entering the mainland market and the new industries would provide jobs for young people in Macao so they could gradually integrate into the Greater Bay Area, he said.

"The regional government and the Macao people should grasp those opportunities as always and combine their own faith and dreams with that of the country to stride into a better future," Ho said.