CHINA Macao's forex reserves edge up to 22.5 bln USD at end of February

Macao's forex reserves edge up to 22.5 bln USD at end of February 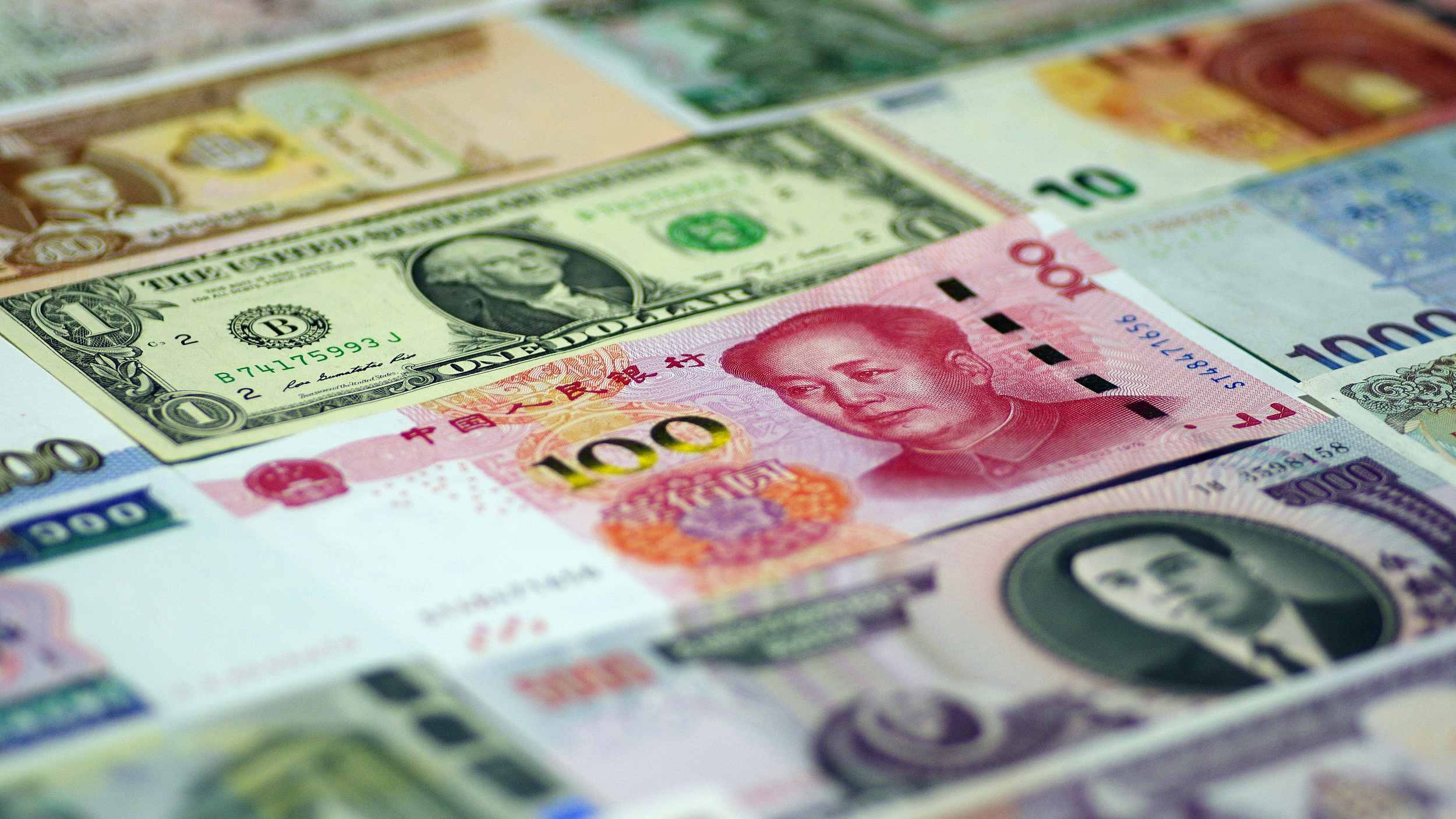 The latest statistics from the Monetary Authority of Macao showed that the reserves increased by 0.5 percent from the revised value of 179.9 billion patacas (about 22.47 billion dollars) for the previous month.

The foreign exchange reserves at the end of February represented 10 times the currency in circulation or 81.9 percent of pataca M2 at the end of January.

The trade-weighted effective exchange rate index for the pataca rose by 1.19 points month-to-month and 2.99 points year-on-year to 108.6 in February, implying that overall speaking, the exchange rate of pataca grew against the currencies of Macao's major trading partners.