MACAO, Nov. 6 (Xinhua) -- The total value of registered capital of new companies in Macao soared by 111.2 percent to 536 million patacas (about 66 million U.S. dollars) in the third quarter of 2019, the special administrative region's statistics service said here on Wednesday.

The latest report from the Statistics and Census Service (DSEC) indicated that a total of 1,426 new companies were incorporated in the third quarter of 2019, an increase of six year-on-year. The increase of registered capital was attributable to new companies with large capital in financial services.

Analyzed by industry, there were 501 newly incorporated companies operating in wholesale and retail, and 322 in business services.

Analyzed by size of registered capital, there were 1,025 new companies (71.9 percent of total) registered with capital under 50,000 patacas (about 6,199 dollars), and the total value of capital was 26 million patacas (about 3 million dollars).

In the first three quarters of 2019, a total of 4,704 new companies were incorporated, up by 111 year-on-year. The total value of registered capital leapt by 455.4 percent to 4 billion patacas (about 496 million dollars). 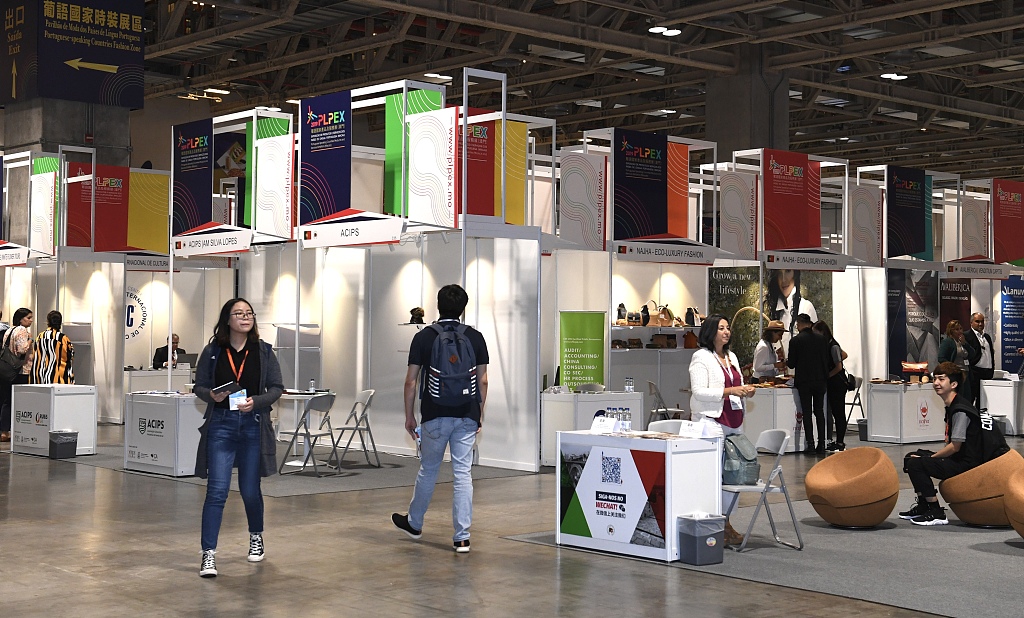