MACAO -- Macao's total population was 676,100 as of the end of September this year, an increase of 4,100 quarter-to-quarter, the special administrative region's statistics department said here on Monday. 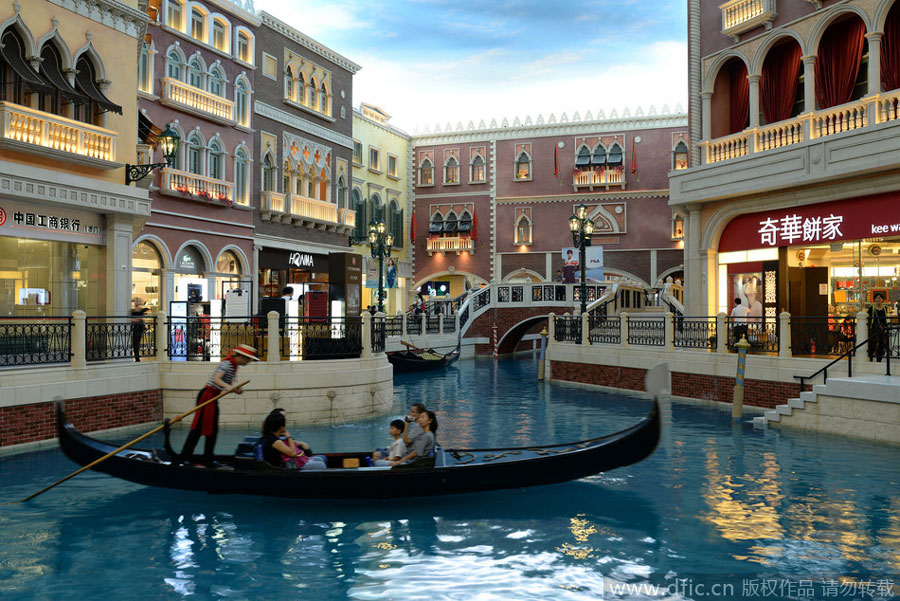 The latest report from the Statistics and Census Service indicated that the female population was 360,000, accounting for 53.2 percent of the total.

Mortality increased by 23 quarter-to-quarter to 571 in the third quarter. The top three underlying causes of death were Neoplasms, Diseases of the Circulatory System and Diseases of the Respiratory System. In the first three quarters, mortality rose by 217 year-on-year to 1,734.