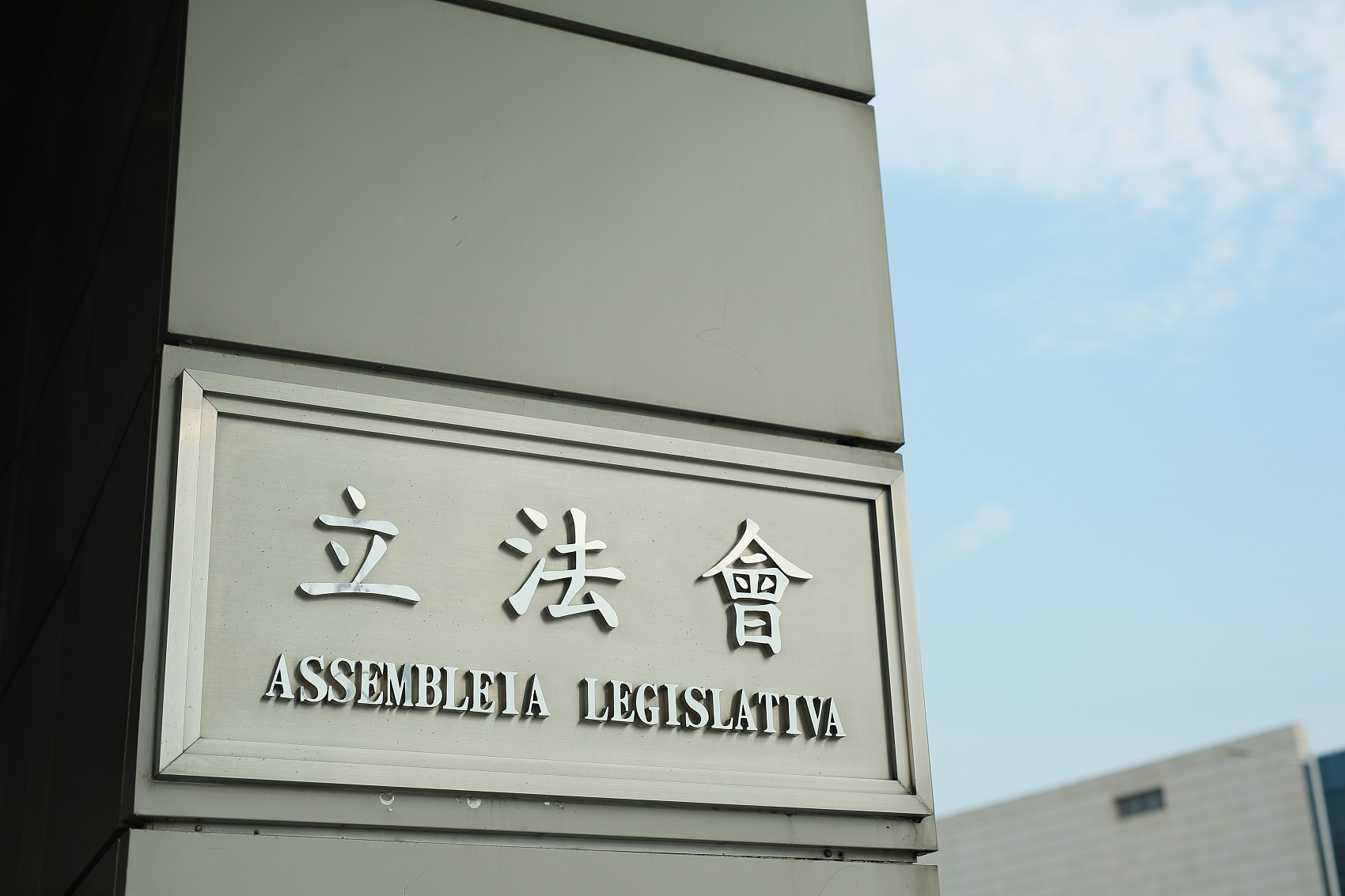 The congratulation came after the confirmed results of the election were announced by the General Audit Committee of the Legislative Assembly Election. The results confirmed the 14 directly-elected and 12 indirectly-elected legislators.

The chief executive also expressed his thanks to the voters who had exercised their right to vote, and to all election teams for taking part in the election.

The election was held strictly in accordance with laws, Ho said, adding that the candidate teams had conducted their campaigning activities in a lawful manner and proactively engaged with voters while registered voters also actively responded to the election to exercise their civic duty.

Ho noted that the Electoral Affairs Commission for the election had exercised its duties lawfully by strictly adhering to the fundamental principle of "patriots administering Macao" and safeguarding the constitutional order stipulated by the Constitution of the People's Republic of China and the Basic Law of the Macao SAR.

Other public bodies, including the General Audit Committee and the Commission Against Corruption, helped ensure a fair, impartial and clean environment for the election, Ho said.

Looking ahead, Ho said the SAR government would, as always, maintain good communication and cooperation with the Legislative Assembly, and fully support the legislature's work in its new term.

The SAR government looks forward to working closely with the newly-elected legislators and the Macao public to seize the historic opportunities created by the central authorities' general plan for building the Guangdong-Macao in-depth cooperation zone in Hengqin, Zhuhai city, Ho said.

Efforts will also be made to promote Macao's economic diversification, take an active part in the construction of the Guangdong-Hong Kong-Macao Greater Bay Area, contribute to Macao's long-term stability and prosperity and ensure the steady and sustained implementation of "one country, two systems," added Ho.