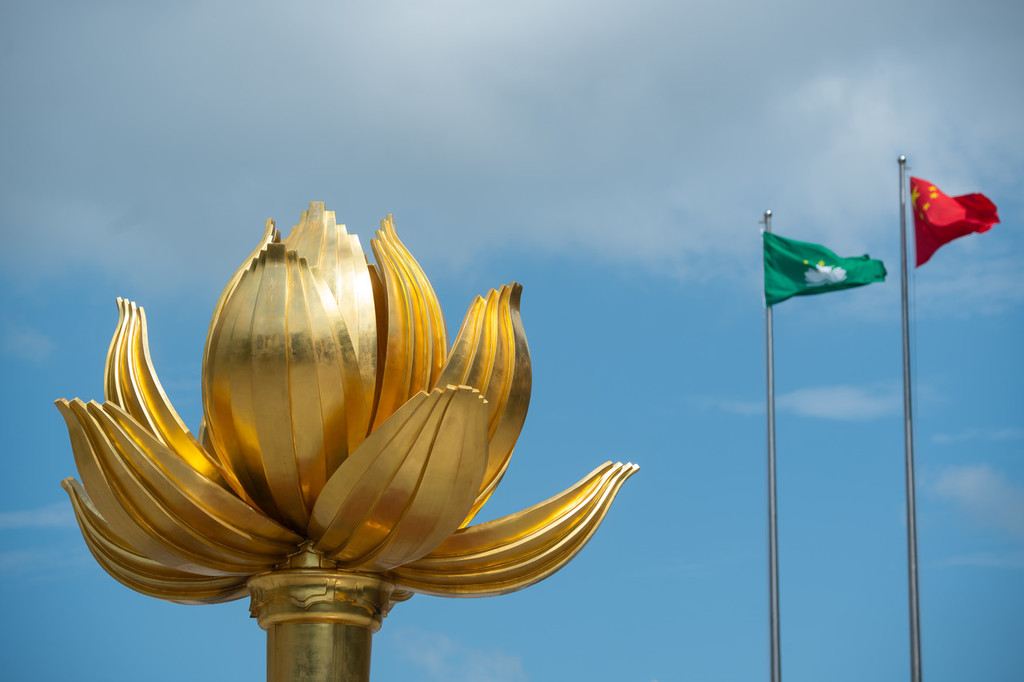 A total of 12 candidates were elected as deputies of the Macao Special Administrative Region (SAR) to the 14th National People's Congress (NPC), China's top legislature, on Monday.

Two other candidates will fill the vacancies should any of the elected deputies leave a vacant post, said the presidium of the Conference for Electing Deputies of the Macao SAR to the 14th NPC.

Ho Iat Seng, chief executive of the Macao SAR and standing chairman of the presidium, presided over the second plenary session of the electoral conference, which was attended by 486 members of the electoral body.

Yang Zhenwu, secretary-general of the 13th NPC Standing Committee, who attended the meeting, congratulated the elected deputies and hailed the election as an open, fair and just process.

He voiced confidence that the newly elected deputies will carry forward the tradition of being patriotic, adhering to the Constitution of the People's Republic of China and the Basic Law of the Macao SAR, and fully implementing the "One Country, Two Systems" principle, so as to safeguard national sovereignty, security and development interests, and contribute to Macao's long-term prosperity and stability.

According to the method for the Macao SAR to elect deputies to the 14th NPC, the election results will be submitted to the NPC Standing Committee for qualification review.