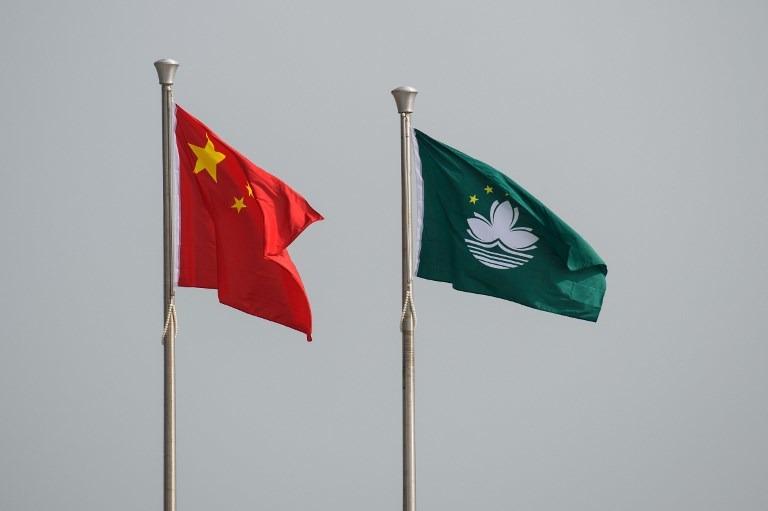 MACAO, June 30 (Xinhua) -- The Macao Special Administrative Region (SAR) government said Tuesday that it firmly supports the passage of the law on safeguarding national security in the Hong Kong SAR.

The Law of the People's Republic of China on Safeguarding National Security in the Hong Kong Special Administrative Region was passed earlier Tuesday at the 20th session of the Standing Committee of the 13th National People's Congress (NPC), China's top legislature.

The Macao SAR government said in a statement that the law, formulated according to the specific situation in the HKSAR, has given full respect to the high degree of autonomy of the HKSAR and the basic rights and freedoms of its residents.

The law will improve the legal system, management and enforcement mechanisms for the HKSAR to safeguard national security, and ensure the steady and sustained development of the "one country, two systems," it said.

It said safeguarding national security is the necessary requirement for the long-term stability and prosperity of China as well as the Hong Kong and Macao SARs, and is the common obligation of all the Chinese people including Hong Kong and Macao compatriots.

It added that the Macao SAR government will strengthen communication with the HKSAR government so as to better fulfill the constitutional obligation of safeguarding national security.

Vice Chairman of the National Committee of the Chinese People's Political Consultative Conference Ho Hau Wah on Tuesday also expressed strong support for the passage of the law, saying this is a fundamental step to end the chaos in Hong Kong and achieve long-term stability and prosperity.