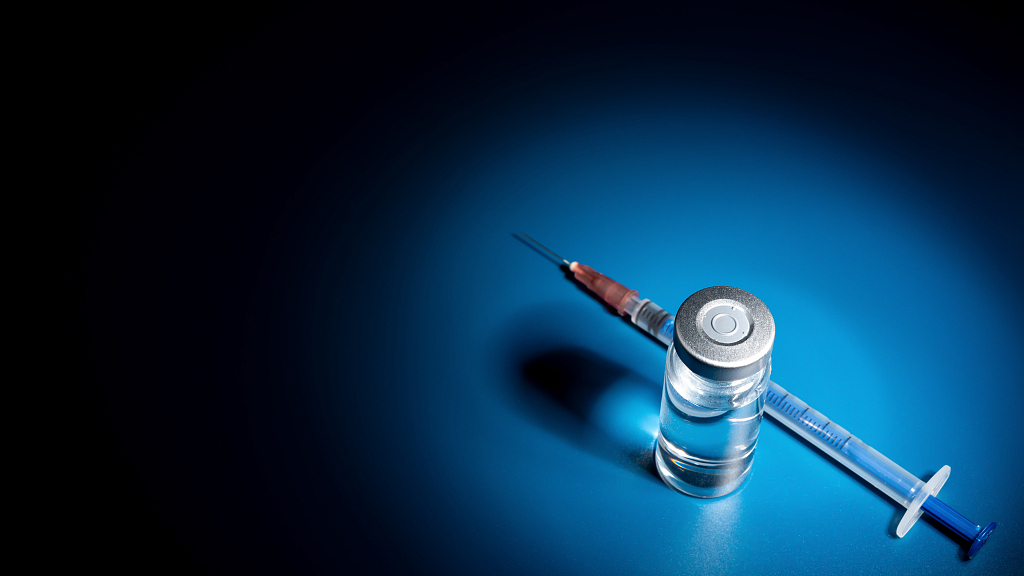 Macao Health Bureau Director Lei Chin Ion told the press that the SAR government had contacted six vaccine producers from the Chinese mainland and abroad for the purchase of 1.4 million doses of COVID-19 vaccines.

He added that the price for each dose was estimated at 300 patacas (about 37.58 dollars), and the government will spend 420 million patacas (about 52.61 million dollars) in total.

Lei said so after he had taken part in an opening ceremony of a community health center in the Macao Peninsula.