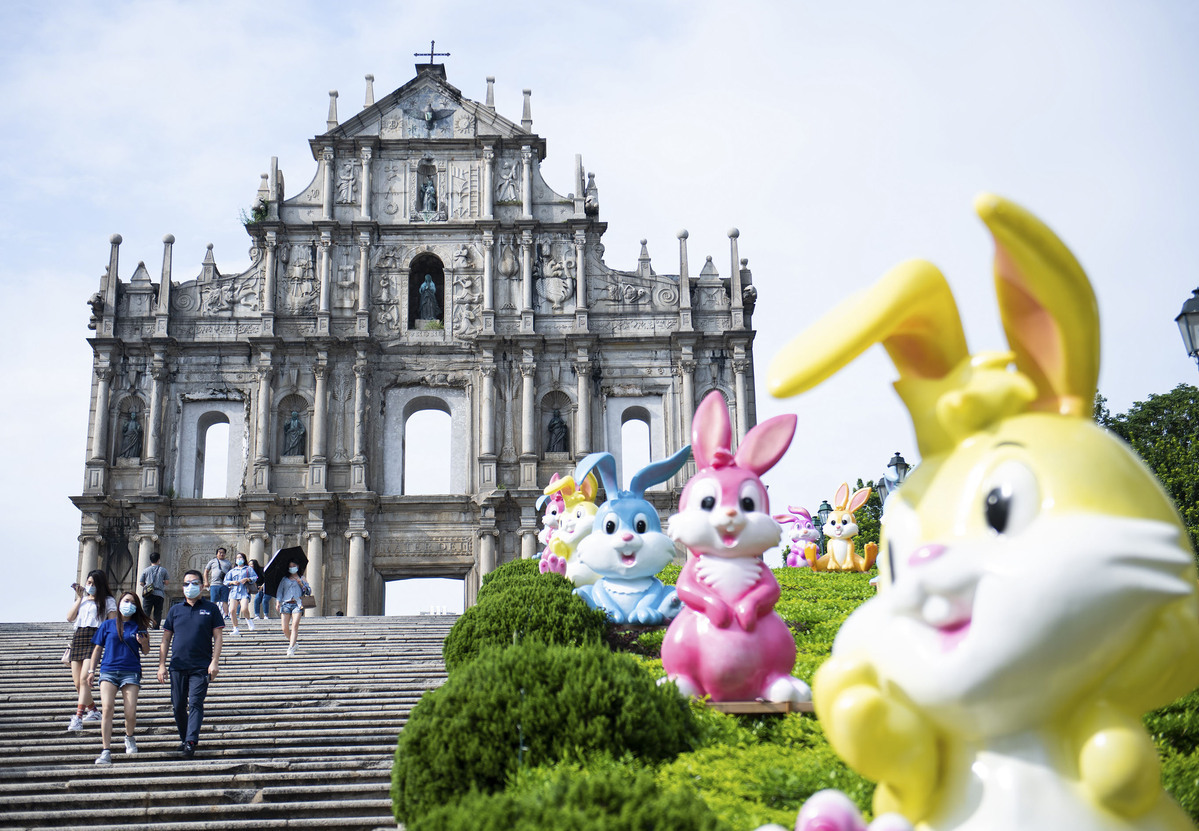 Macao residents believe no one can stop the national rejuvenation, Zhang Zongzhen, a political advisor, told media before the closing of the fourth session of the 13th National Committee of the Chinese People's Political Consultative Conference on Wednesday. (Photo: Xinhua)

MACAO, March 31 (Xinhua) -- The government of China's Macao Special Administrative Region (SAR) and the Office of the Commissioner of Chinese Foreign Ministry in the Macao SAR on Wednesday expressed strong opposition to the comments contained in the so-called "U.S. Department of State's 2020 Country Reports on Human Rights Practices" relating to the Macao SAR.

Regarding references to Macao in the report, the SAR government and the commissioner's office stated that the content wantonly confused right and wrong, which was full of political prejudice.

Since Macao's return to the motherland over two decades ago, the implementation of "one country, two systems" with Macao characteristics has made achievements acknowledged by the international community and the Constitution and the Macao SAR Basic Law endow Macao residents with unprecedentedly wide-ranging rights and freedom, the SAR government and the commissioner's office said.

Noting that the United States itself faces severe human rights problems, the SAR government and the commissioner's office said it has no right to judge others.

Both the SAR government and the commissioner's office urged the U.S. side to abandon the Cold War mentality and ideological prejudice and stop interfering in Macao affairs and China's other internal affairs.