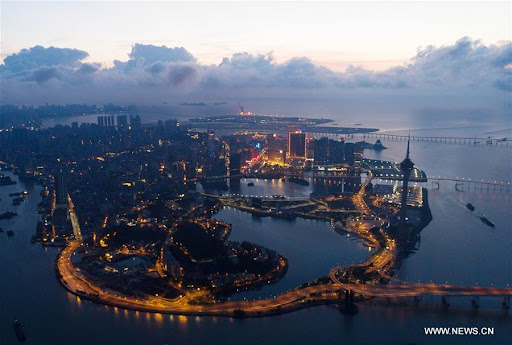 The election of the seventh Legislative Assembly of China's Macao Special Administrative Region (SAR) kicked off on Sunday.