Macao tourist dies in fall at Grand Canyon in US: Chinese Consulate General

LOS ANGELES, March 28 (Xinhua) -- A Macao tourist died Thursday after a fall while visiting the Grand Canyon in the United States, said a spokesman of the Chinese Consulate General in Los Angeles. 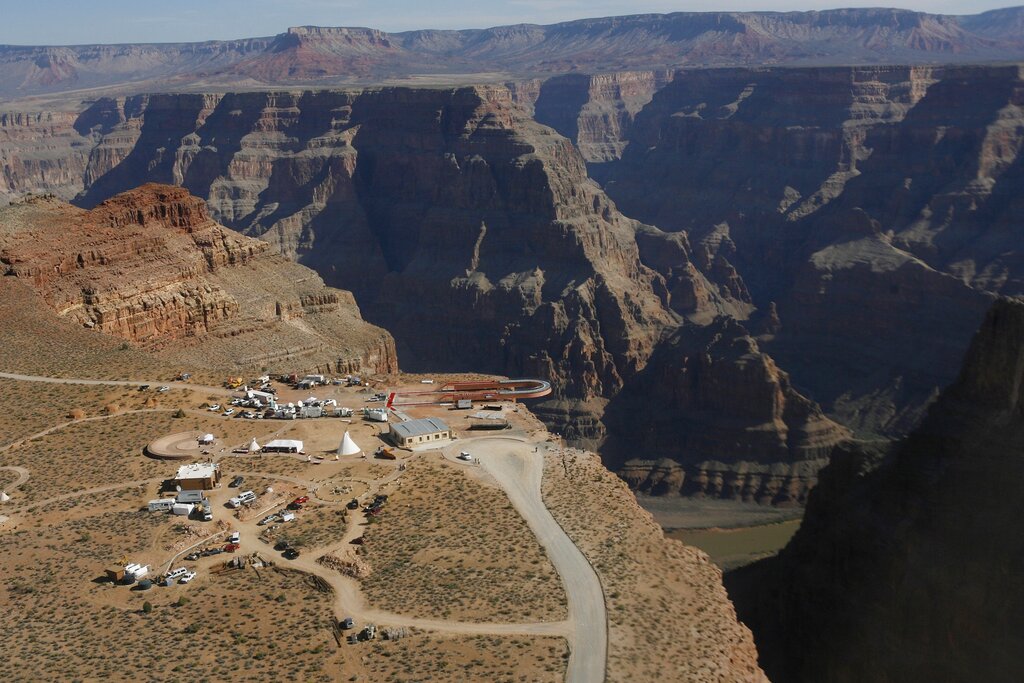 March 20, 2007, the Skywalk hangs over the Grand Canyon on the Hualapai Indian Reservation before its grand opening ceremony at Grand Canyon West, Ariz. (File photo: AP)

The Chinese consulate general in Los Angeles contacted American police and confirmed the death of the Macao tourist, said the spokesman.

"The Chinese Consulate General in Los Angeles expressed deep regret over the death of the tourist and will provide necessary assistance in the aftermath," he told Xinhua.

The tourist slipped and fell to his death from a lookout while taking pictures near the rim at Eagle Point, a popular tourist destination, reported local media, some of which initially reported the tourist as a Hongkonger.

A helicopter search located the man's body at the bottom of the canyon. His body will be transported by helicopter to the nearest hospital, a spokesperson for Grand Canyon West was quoted by local media as saying.

The Eagle Point is a remote site best known for the Skywalk, a horse-shoe shaped glass bridge that juts out from the canyon wall. Signs at Eagle Point warn tourists not to get too close to the edge.

The Grand Canyon in the western US state of Arizona is famous for its steep-sided canyon carved by the Colorado River.

The Chinese consulate general in Los Angeles has warned Chinese citizens to be aware of security risks while travelling in Arizona, including traffic accidents, heat, draught and bush fire.