CHINA Macao visitor arrivals up by 70 times YoY in April

Macao visitor arrivals up by 70 times YoY in April 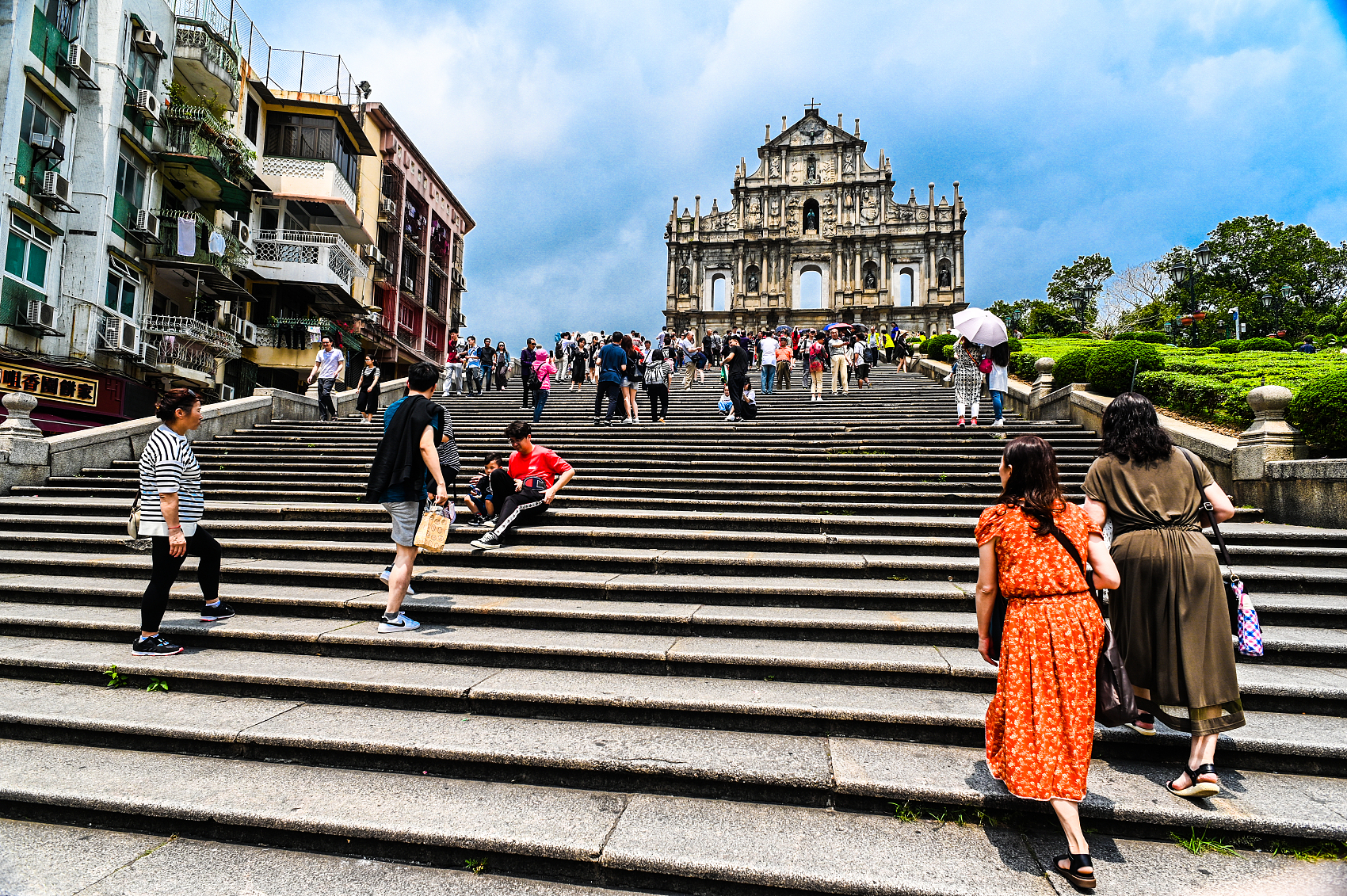 China's Macao Special Administrative Region (SAR) registered 794,819 visitor arrivals in April, up by 5.3 percent from March, 70 times higher than the same period last year, representing the highest monthly tally since the onset of the pandemic.

Of those who visited Macao last month, 92 percent came from the Chinese mainland, according to the Statistics and Census Service (DSEC).

The visitor surge in April is due to a gradually normalizing situation on the mainland as well as the SAR which have managed to keep COVID-19 in check coupled with the Qingming Festival travel rush, said the DSEC. In comparison, last year's stern COVID-19 curbs meant people had to stay put.

In the first quarter of 2021, Macao witnessed 1.74 million visitor arrivals, a year-on-year decrease of 46 percent.