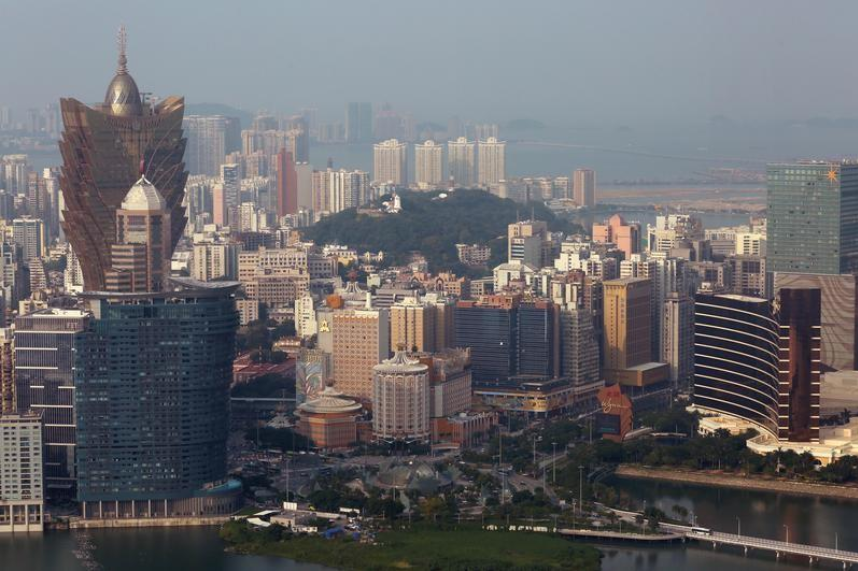 Macau, a former Portuguese colony located on China’s southern coast, is the only place in the country where casino gambling is legal.

Monthly gambling revenue came in at 26.6 billion patacas ($3.3 billion), rising from a year earlier for a 15 consecutive month of gains. That was higher than analysts’ expectations of growth between 13 percent and 18 percent.

Visitors from Chinese mainland during the holiday week, which ran from October 1-8, rose 11 percent from a year earlier and casino operators including MGM China and Wynn Macau said hotel rooms had been fully booked.

The holiday period was also one day longer than last year.

During the third quarter, Macau’s gambling revenues have been bolstered by growth in the high roller VIP segment, with growth in the mass market segment lagging behind.

Earnings from Sands and Wynn in the past week have shown strong VIP gains but analysts are cautious about the sustainability of recent strength due to macro-economic factors such as a slowdown in money supply growth and real estate pricing.

The VIP segment, made up of punters who typically place around 1 million yuan ($150,936) per bet, is, however, very volatile and casino operators are keen to develop the mass market segment.

Sands China and Wynn Macau which have casinos on Macau’s Cotai strip - a stretch of reclaimed land now home to some of the Chinese territory’s most opulent resorts - are outperforming companies like SJM Holdings which doesn’t have a presence on the fast growing strip.

SJM, which posted a 16.5 percent fall in third-quarter net profit on Tuesday, is not expected to open its resort on the strip until 2019 due to delays from a typhoon and a recent fire.