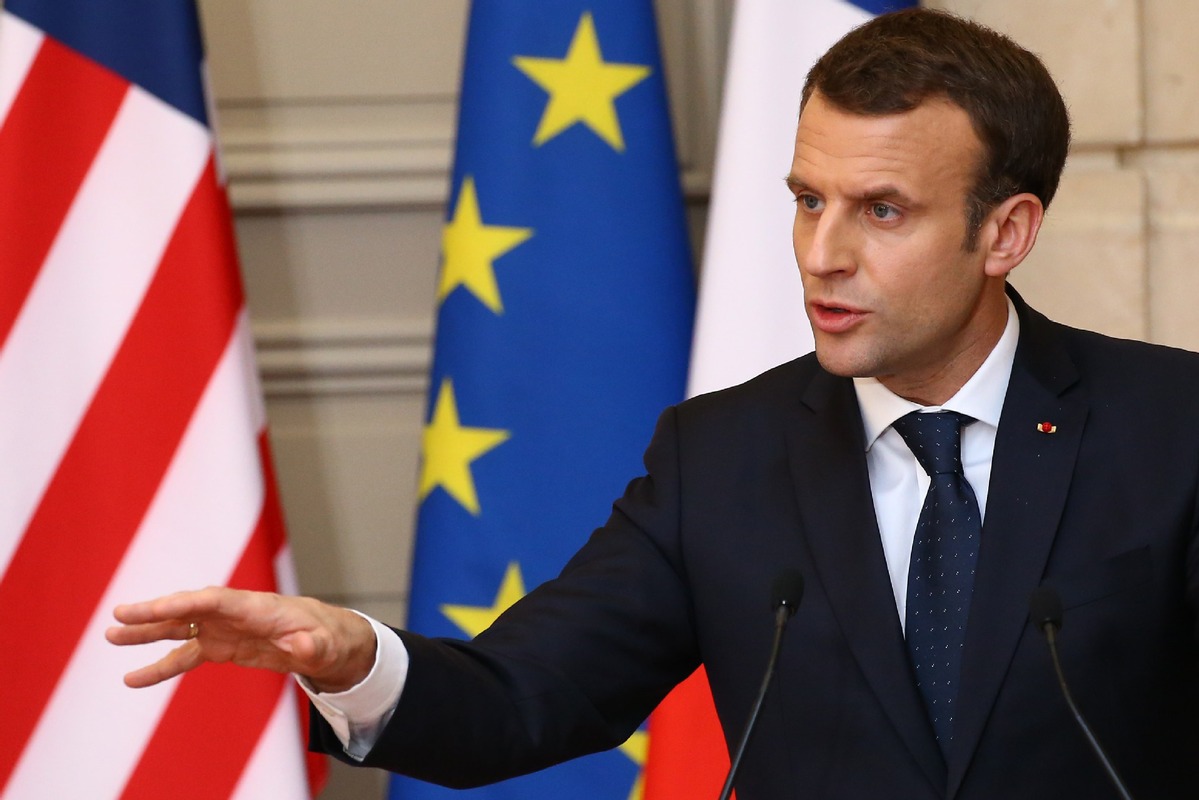 Emmanuel Macron's government will on Wednesday propose toughening France's immigration and asylum laws amid strident criticism from human rights groups, in a move that will test the unity of his left-and-right majority.

The bill will double to 90 days the time in which illegal migrants can be detained and shorten deadlines to apply for asylum, and it will make the illegal crossing of borders an offense punishable by one year in jail and fines.

The government said it wants to be both firm and fair on immigration, and the bill will also make it easier for minors to get asylum and will aim to cut by half the time it takes for authorities to process any asylum request.

But, while Macron's parliamentary majority, a mix of lawmakers who have their roots both in right-wing and left-wing parties, has so far been very united, the government's migration plans have triggered disquiet in its ranks.

Mathieu Orphelin, a lawmaker from Macron's Republic On the Move party, on Tuesday said increasing the detention time from 45 days to 90 days was problematic, adding that he intended to table amendments to modify the bill.

Another lawmaker from Macron's party, Sonia Krimi, has accused the government of "playing with people's fears" with its migration reform. "All foreigners in France are not terrorists, all foreigners do not cheat with social welfare," she told Interior Minister Gerard Collomb in parliament in December.

Macron is accustomed to glowing international tributes as a breath of fresh air since his election in May last year on promises of a break with government framed by left-versus-right politics.

But the migration bill has concentrated criticism at home. The prominent left-wing magazine l'Obs in January featured a black and white photo of his face, wrapped in barbed wire, on its cover, above the words: "Welcome to the country of human rights".

This bill "represents a vertiginous drop of refugees' and migrants' rights in France," said Jean-Claude Mas of the Cimade charity, which helps migrants and asylum-seekers.

It might however prove popular with voters. A BVA opinion poll earlier this month showed that 63 percent of French voters consider there are too many immigrants in France.

That is still well below the 186,000 arrivals of asylum-seekers registered that year in Germany.