The Shangge village tunnel, the last section of the Yinchuan-Xi’an high-speed railway, was excavated on June 27, marking the completion of the main part of the railway. 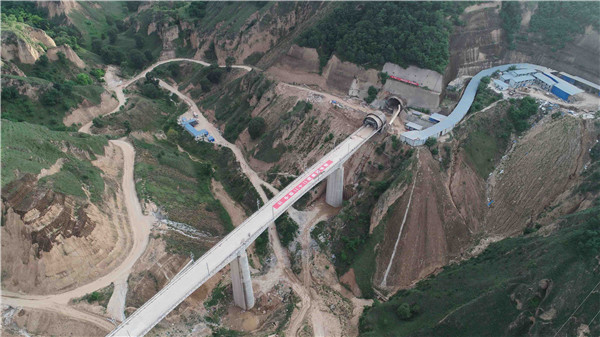 An aerial photo shows the entrance of the Shangge village tunnel. (Photos: cyol.com)

The wet loess zone in Dongzhiyuan is rare both at home and abroad. The complex geological situation has brought huge difficulties to the construction of the high-speed railway.

“The loess of the tunnel exhibits a high moisture content of 33 percent, so it is extremely easy for the tunnel to become deformed, causing collapse during construction,” said Wei. 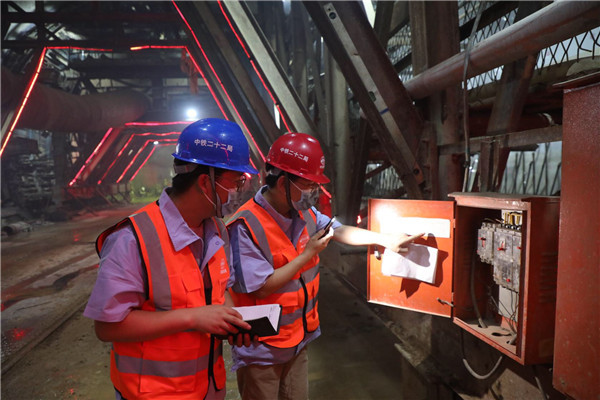 However, the construction team overcame the world-level geological challenges, finding creative ways to continue construction of the tunnel.

The 618 km high-speed railway, with a design speed of 250 km per hour, is expected to begin service by the end of this year.