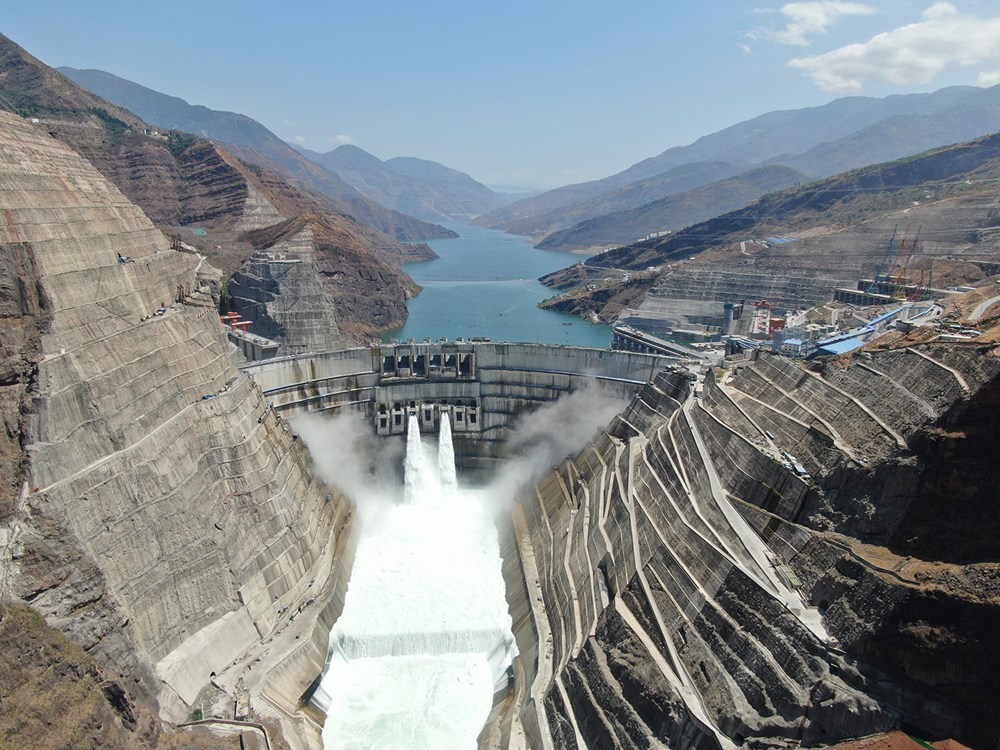 Kunming (People’s Daily) - The main structure work on the Baihetan Hydropower Station in southwest China was completed on Monday.

Sitting on the Jinsha River, the upper section of the Yangtze, Baihetan is the world’s second largest hydropower station after the Three Gorges Dam in terms of installed capacity.

With a total installed capacity of 16 million kilowatts, the station is expected to start generating electricity in July 2021. 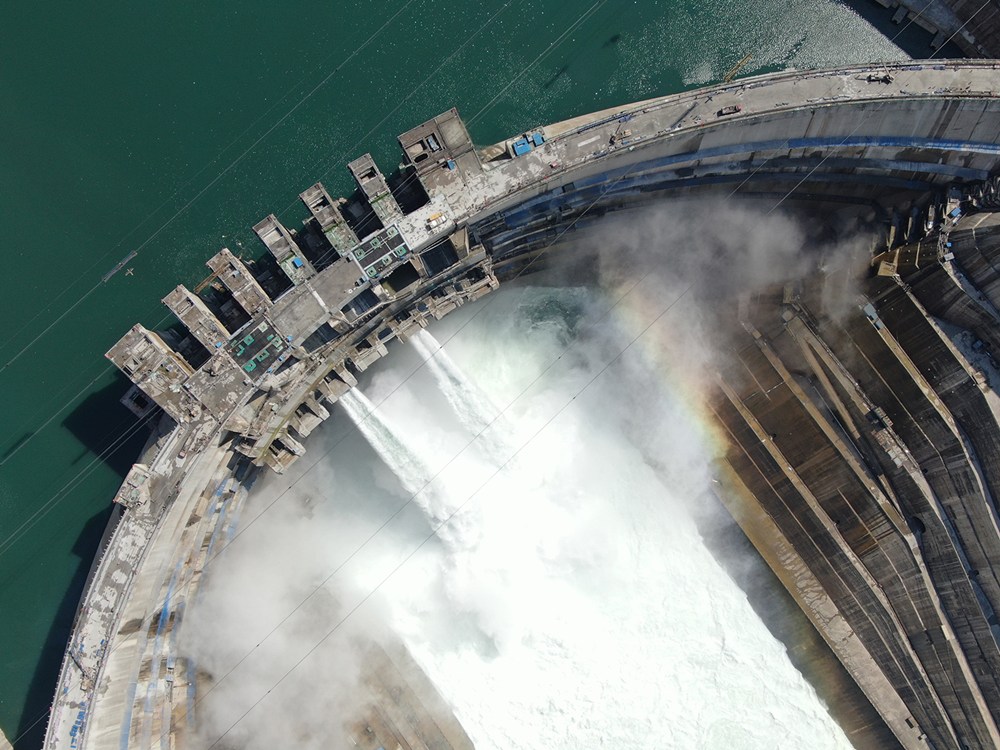 It will be able to generate more than 62 billion kilowatt-hours of electricity per year on average when it reaches full operational capacity in July 2022, which would reduce carbon dioxide emissions by about 51.6 million tons.

Moreover, the 300-meter-tall Baihetan dam will play a vital role in flood control with a maximum discharge capacity of about 30,098 cubic meters per second. 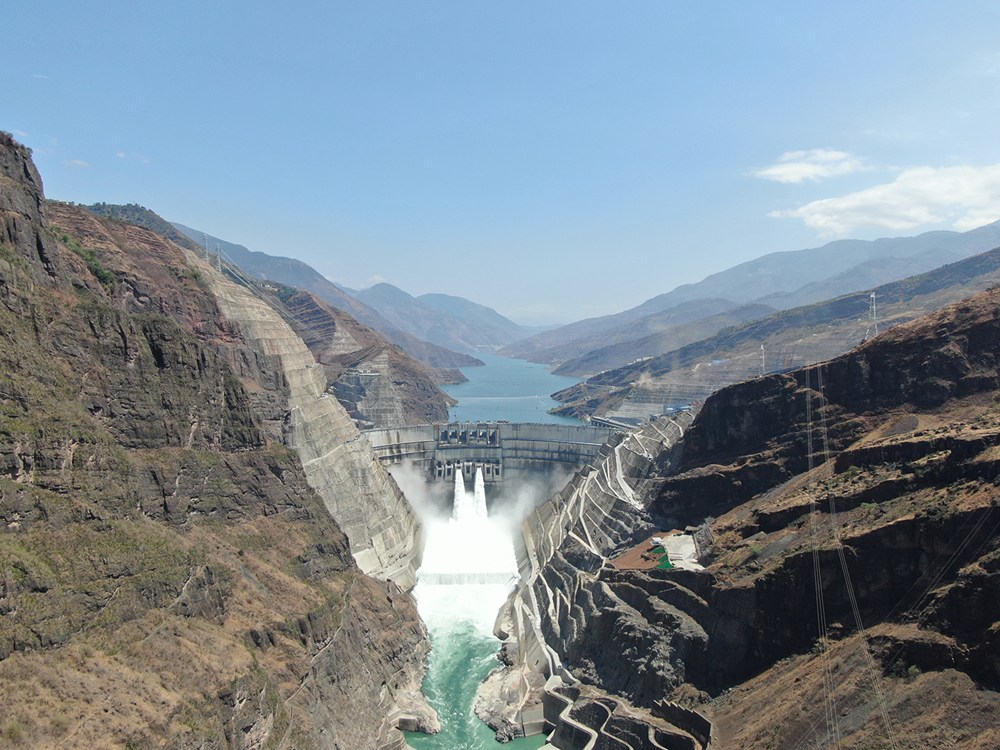 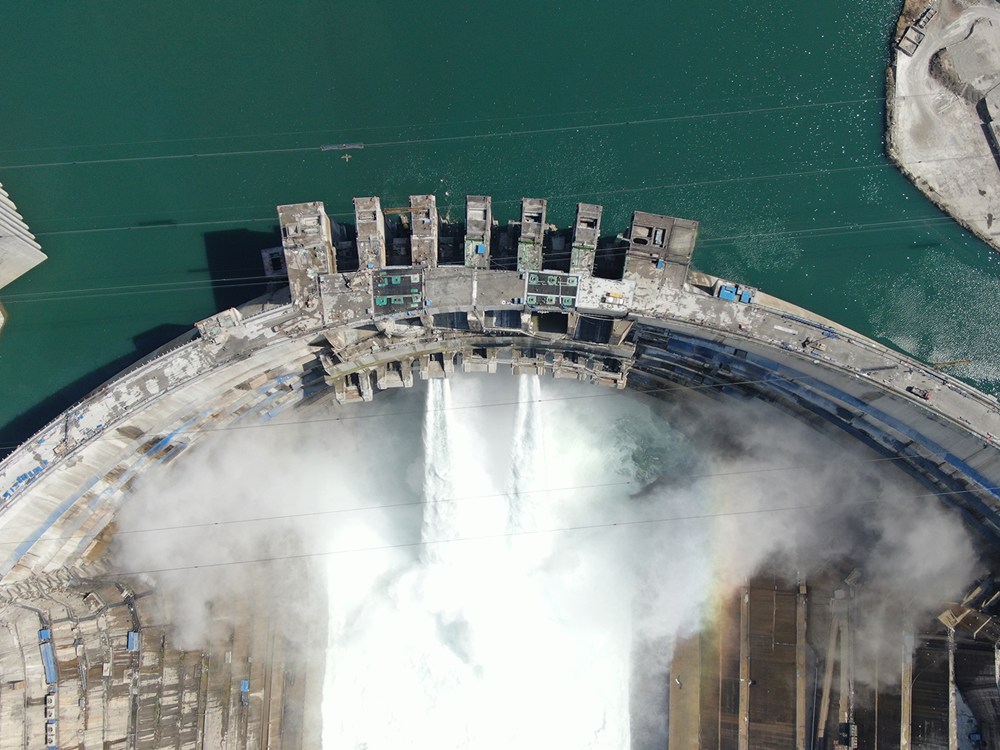 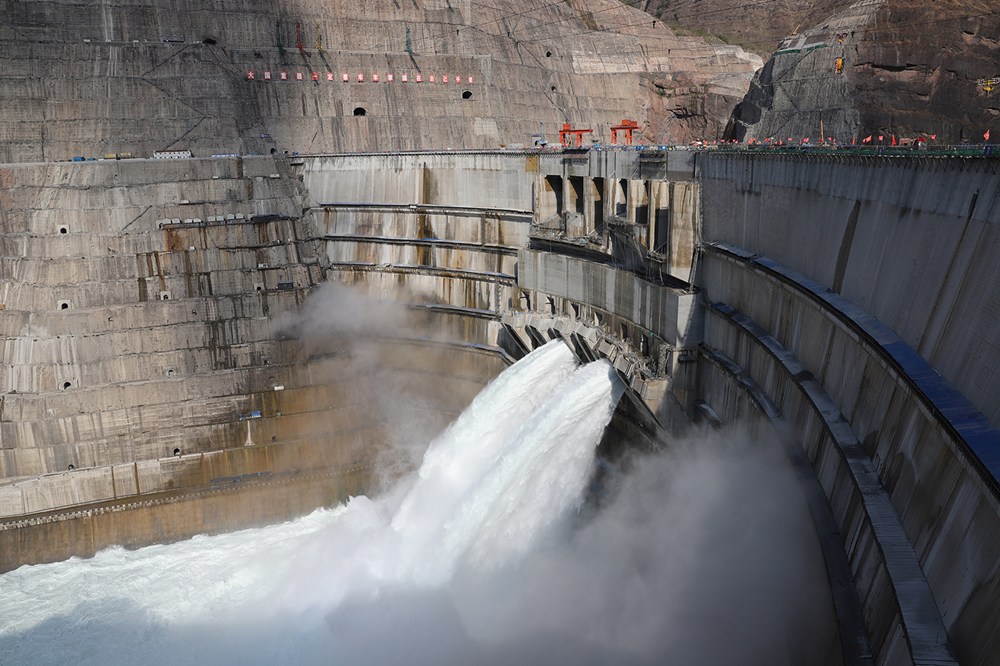