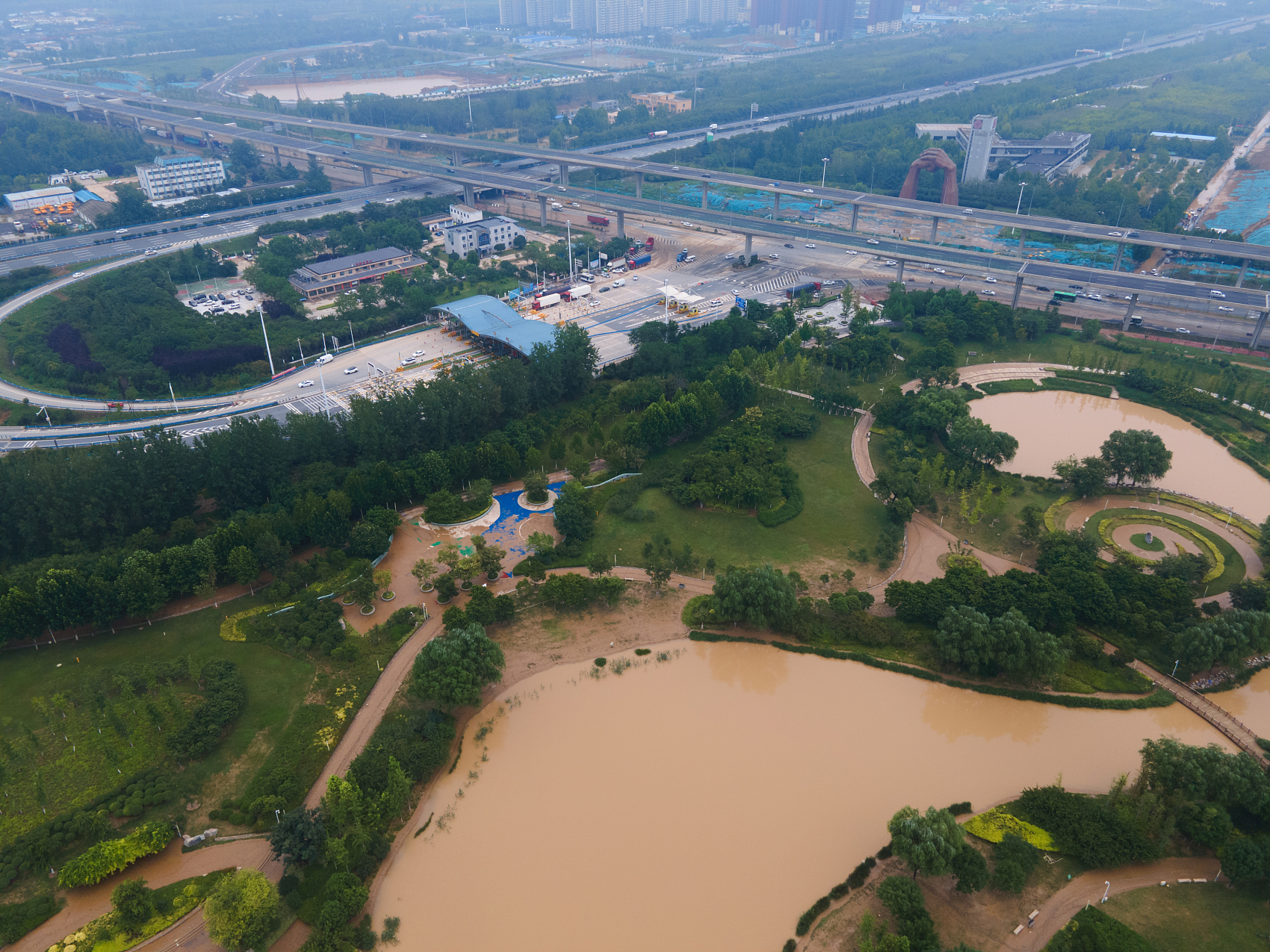 Relevant bodies and people in Taiwan offered their sympathies to those affected, and some Taiwan-funded enterprises made donations, said Zhu Fenglian, a spokesperson for the Taiwan Affairs Office of the State Council. "We express our appreciation for that."

Torrential rain has left at least 33 people dead and eight others missing in Henan, where about 3 million people have been affected by the record rain and ensuing floods since the past weekend.