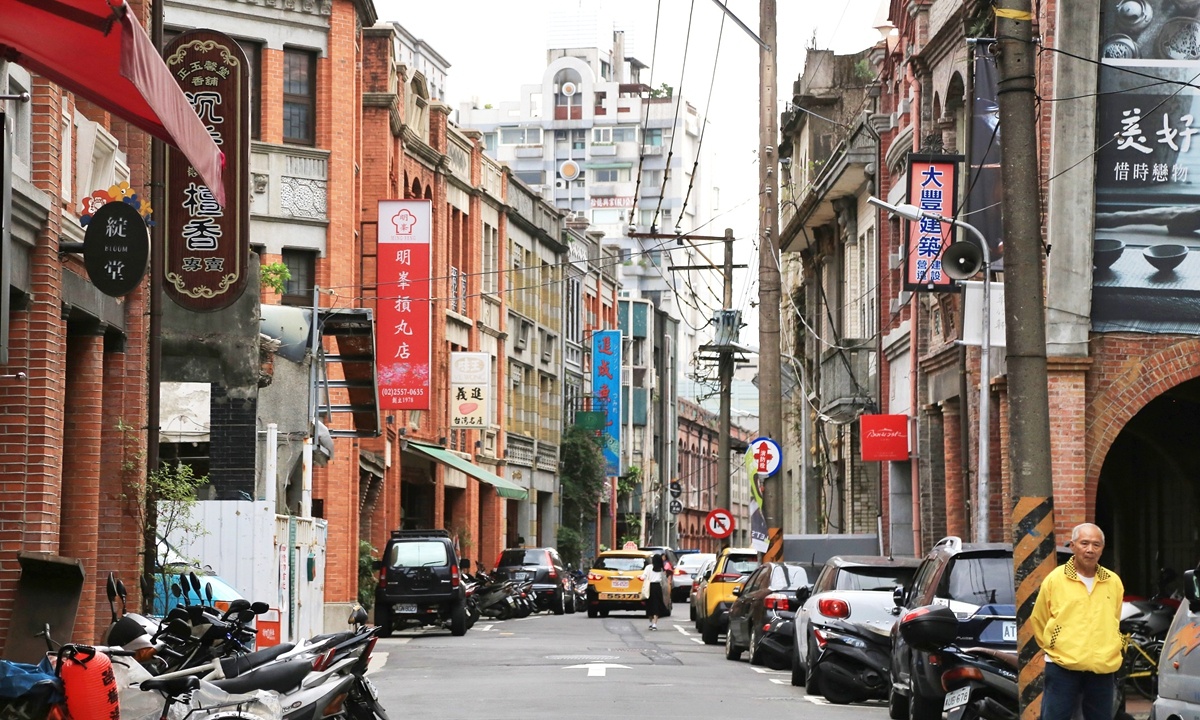 The Taiwan Affairs Office of the State Council on Friday blasted the mainland affairs council on the island of Taiwan for distorting facts of recently revealed espionage cases in an ill attempt to deflect responsibility and blame the mainland.

Responding to recent claims by the island's authorities regarding the cases, Zhu Fenglian, the spokesperson of the Taiwan Affairs Office, said in a statement that facts about the crime are clear and the evidence is sufficient, adding that mainland national security agencies handled the cases and protected the rights of the suspects in strict accordance with the laws.

The cases showed that Democratic Progressive Party (DPP) authorities on the island carried out extensive intelligence stealing and sabotage activities against the mainland. Following the revelation, the DPP also glorified suspects as people engaged in cross-Straits exchanges in an attempt shift the blame to the mainland with ulterior motives, Zhu said.

Taiwan authorities have also spread false claims that the mainland's cases were "false accusation" against residents on the island.

In the statement, Zhu said that the mainland affairs council is well aware of the facts and so-called "false accusation" against residents in Taiwan is a "complete distortion of the facts with a hidden agenda."

Zhu also refuted allegations from the island's mainland affairs council that 149 Taiwan residents disappeared on the mainland, noting that such claim is false and malicious hype. "In fact, with the mainland's help, many of the 'missing compatriots' have made contact and reunited with their families," she said.

Zhu also said that the mainland affairs office's claim that it had made request through the existing mechanism of communication between the two sides was a complete lie in a blatant attempt to deceive the island's residents. She noted that communication mechanisms between the mainland and Taiwan have been suspended due to the DPP's refusal to recognize the 1992 Consensus which embodies the one-China principle, undermining the common political foundation across the Taiwan Straits.

Zhu urged DPP authorities to stop political manipulation, stop intelligence infiltration and sabotage against the mainland, and stop from going down the wrong road.

"Don't say we didn't warn you," China's national newspaper the People's Daily warned intelligence agents on the island of Taiwan, in a commentary published on Thursday. It urged them to cease rampant spying activities on the Chinese mainland or face the consequences.