Beijing firmly opposes three US senators' visit to Taiwan and urges the United States to cease any forms of official contacts or military ties with the island, a spokesman for the Ministry of National Defense said Tuesday. 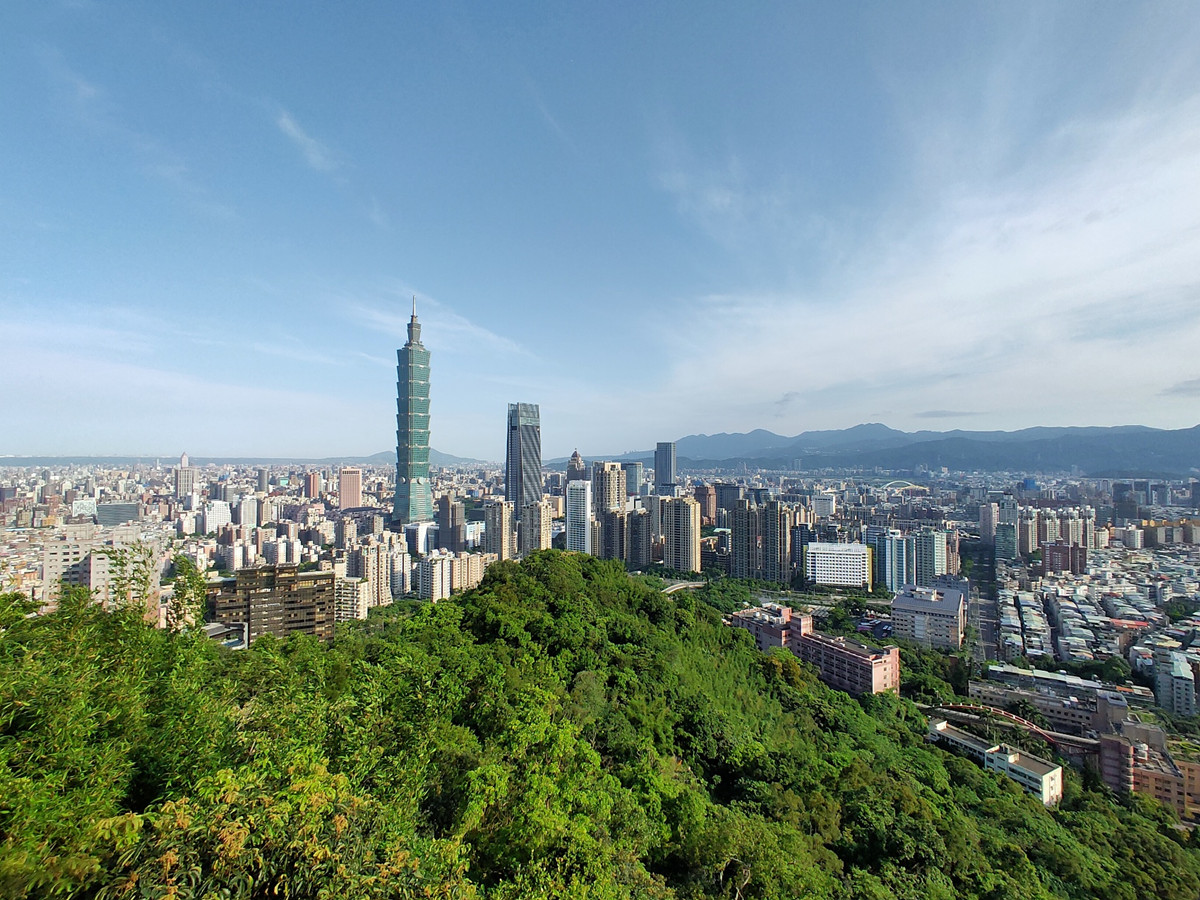 Senior Colonel Wu Qian made the remarks after three US senators arrived in Taiwan on Sunday morning by taking a military aircraft, US Air Force C-1.

He said the trip to Taiwan by the US congress members on a military plane is a political show, challenging the one-China principle and seeking to "contain China by using Taiwan".

"It is a very serious provocation," he added.

Wu noted this move seriously violated the consensus of the international community on there being but one China, as well as the provisions of the three China-US joint communiques, which embody the one-China principle.

It is also an extremely irresponsible and dangerous action that will seriously damage the foundation of Sino-US relations, peace and stability across the Taiwan Straits and the fundamental interests of all Chinese people, including Taiwan compatriots.

The Chinese military asks the US to sever all official exchanges with the island and to stop sending any false signals to "Taiwan independence" separatists, he said.

He said the future of Taiwan lies in the reunification of the motherland, and the well-being of Taiwan people depends on national rejuvenation.

"The country must be and will be unified. If anyone ever dares to split Taiwan from China, the Chinese People's Liberation Army will resolutely attack back head-on and at all costs to defend the national unity and territorial integrity," he added.