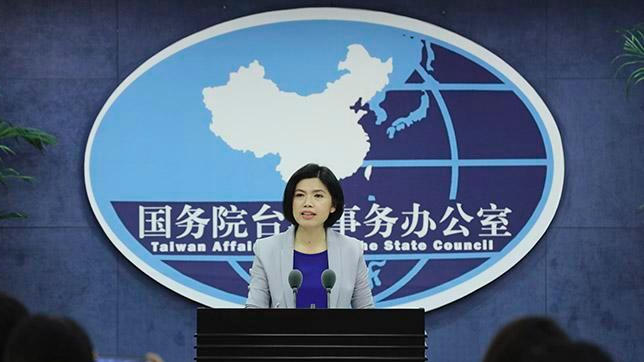 The response came after H&M banned Xinjiang cotton which triggered widespread resistance from consumers. The DPP authority slander the mainland, saying the freedom of religious belief was depressed in the region and will take "necessary measures" by referring to the international community.

The mainland firmly opposes the DPP's malicious attempt to follow some western anti-China forces, said Zhu Fenglian, a spokesperson for the Taiwan Affairs Office of the State Council.

Zhu added that the accusation of "forced labor" in Xinjiang by some anti-China forces purely aims to blacken the mainland's image and to destroy the favorable situation of stability and development in Xinjiang.