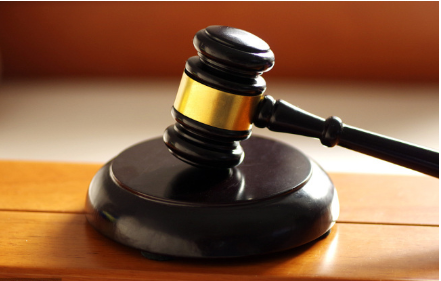 The document titled "the Arrangement on Reciprocal Recognition and Enforcement of Judgements in Civil and Commercial Matters between the Courts of the Mainland and of Hong Kong SAR" is the sixth judicial assistance arrangement between the two sides since 1997, said an SPC statement, adding that it covered the broadest range of matters and was the most significant.

With this document and a previous arrangement on marital and domestic matters, about 90 percent of civil and commercial judgments may be reciprocally recognized and enforced between courts of the two sides, the statement said.

The document included 31 articles, covering issues such as application for reciprocal recognition and enforcement, and grounds for refusal and procedural matters.

The two sides have worked together to extend the scope of judicial assistance so re-litigation can be reduced and people can benefit from simpler judicial procedures, the SPC said.

The arrangement also included regulations on intellectual property rights cases, which aimed to serve the development of innovative industries in the Guangdong-Hong Kong-Macao Greater Bay Area, it added.

A few civil and commercial judgments were excluded from the arrangement, such as arbitration cases, bankruptcy, and certain patent cases.