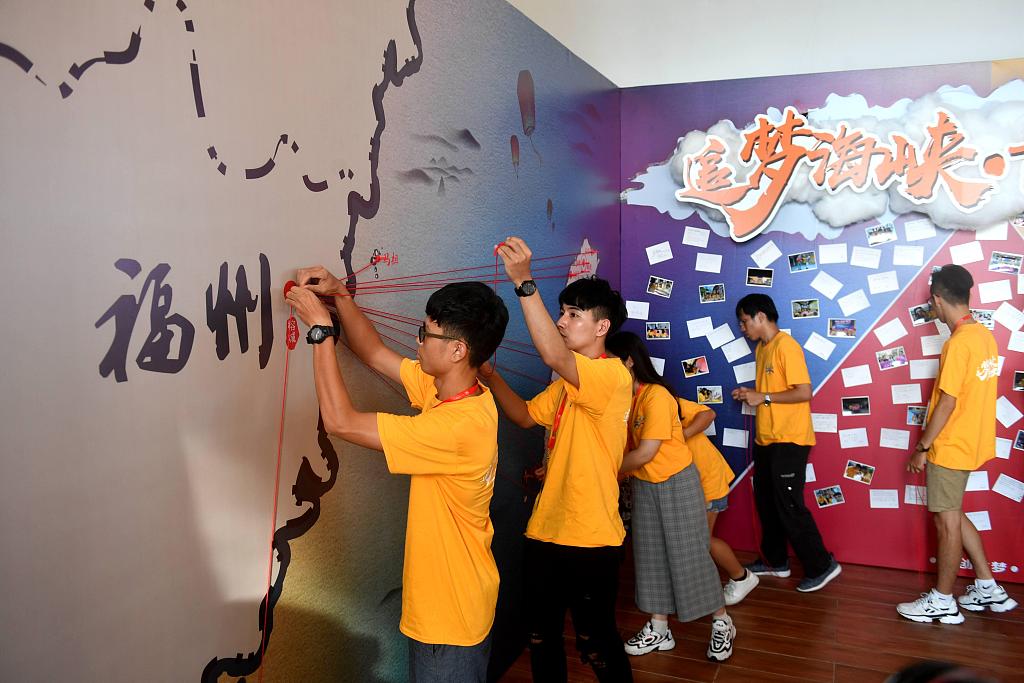 With the economic and social development of the mainland, more and more young people from Taiwan want to come to the mainland to pursue their dreams, said Ma, noting that the mainland is actively working out ways to help them find internships, employment and start their own businesses or engage in innovation.

The DPP administration, on the other hand, has made up various excuses to obstruct the process and even resorted to intimidation to achieve this, he said. "Such unpopular practices are doomed to fail."