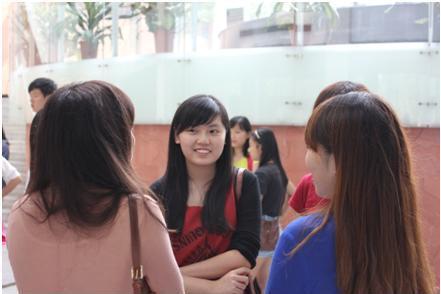 BEIJING, Dec. 12 (Xinhua) -- Since Macao's return to China in December 1999, the exchanges and cooperation in the field of education between the mainland and Macao have been marked by mutual complementarity and coordinated development, said Vice Minister of Education Tian Xuejun.

This serves a vivid embodiment of the strengths of the policy of "one country, two systems," Tian said in an interview with Xinhua.

Recent years saw frequent exchanges between education authorities of the mainland and Macao, with one or two work meetings to be held each year between the Ministry of Education and the Education and Youth Affairs Bureau of the Government of the Macao Special Administrative Region (SAR), he said.

There has been deeper science and technology exchanges and cooperation between higher education institutions of Macao and the mainland, with joint efforts in the establishment of innovation centers and joint laboratories.

Tian particularly mentioned mutual recognition of higher education diplomas or degrees between the mainland and the Macao SAR, for which a memorandum was signed in September 2019.

"With the deepening of exchanges and cooperation in the field of higher education between the Mainland and Macao, there has been a steady improvement in terms of Macao people's recognition of mainland universities, with more and more Macao students opting to study on the mainland," Tian said.

This year saw a record high of more than 6,300 registered Macao students studying in mainland higher education institutions, he noted.