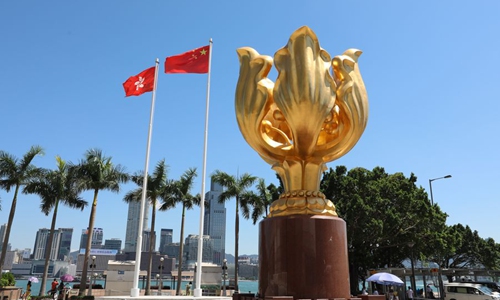 The Chinese mainland and Macao Tuesday signed a revised version of an arrangement on the mutual service of documents and obtaining evidence in handling civil and commercial cases.

The revised document, which will go into effect March 1, will allow courts of the two sides to serve judicial documents and obtain evidence via an online judicial assistance platform.

The construction of the platform has basically been completed. Once put into use, the platform will help save time in judicial assistance through online transmission, examination, processing and tracking.

According to the revised arrangement, mutual service of documents and obtaining evidence can be carried out between Macao's Court of Final Appeal and some intermediate as well as basic courts authorized by China's Supreme People's Court (SPC).

The revised document was signed in Macao by Yang Wanming, vice president of the SPC, and Macao's Secretary for Administration and Justice Cheong Weng Chon.

The signing of the revised document will further increase the efficiency of judicial assistance between the mainland and Macao in handling civil and commercial cases, said Cheong.

The arrangement was initially signed in 2001. Three documents on judicial assistance between the mainland and Macao have been signed over the last 20 years since Macao's return.