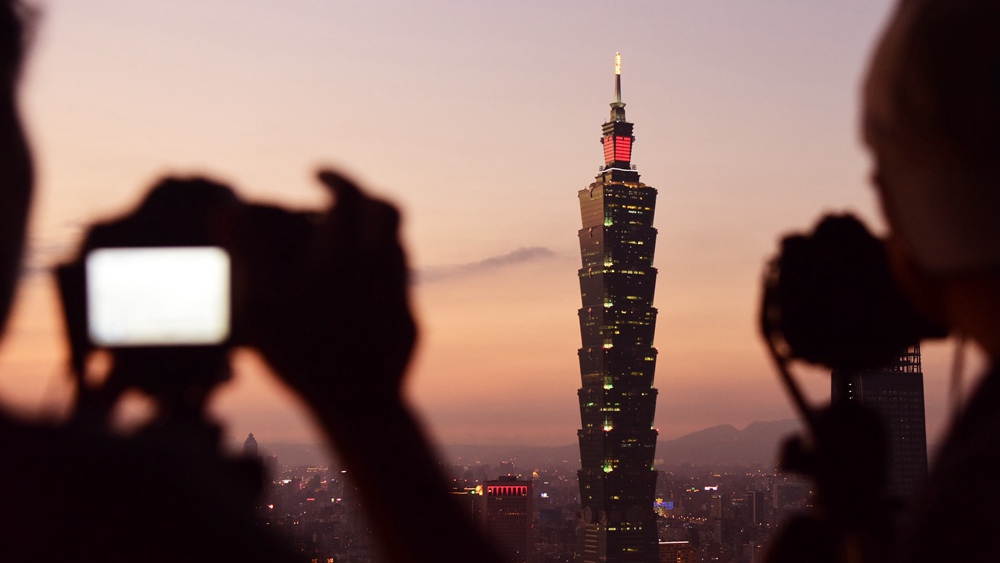 A Chinese mainland official on Sunday expressed the hope that people across the Taiwan Strait can join hands and make shared efforts for national rejuvenation.

Liu Jieyi, head of both the Taiwan Work Office of the Communist Party of China Central Committee and the Taiwan Affairs Office of the State Council, made the remarks while meeting mainland and Taiwan participants of the 12th Straits Forum in the port city of Xiamen, Fujian Province.

People from both sides of the Strait overcame barriers and enthusiastically participated in the forum to express the hope of peaceful development of cross-Strait relations, cross-Strait exchanges and cooperation, and the improvement of people's well-being, Liu said, calling it an irresistible trend and a common aspiration.

It is in accordance with the common interests of people on both sides of the Strait to uphold the 1992 Consensus and promote the development of cross-Strait relations, said Liu.

No forces can stop the trend of the Chinese nation's rejuvenation, Liu stressed, calling provocations by "Taiwan independence" forces the greatest threat to peace and stability in the Taiwan Strait and to the interests of people across the Strait.

People from the mainland and Taiwan should jointly thwart any attempt seeking "Taiwan independence," he said.