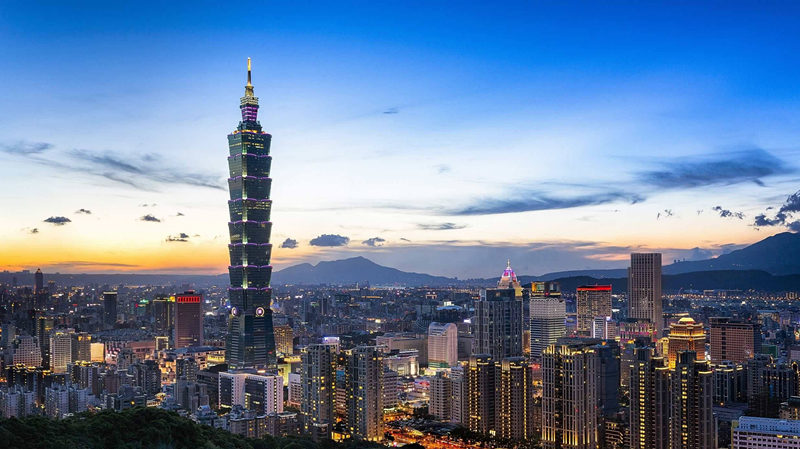 The year 2018 has seen concerted hard work from people on both sides to promote cross-Strait relations, said Liu, head of the Taiwan Work Office of the Communist Party of China Central Committee and the State Council Taiwan Affairs Office, in the New Year message carried by the "Relations Across Taiwan Straits" magazine.

Faced with the obstruction and provocation from the Democratic Progressive Party administration and attempts of "Taiwan independence," the mainland has worked hard to promote the peaceful development of cross-Strait relations, advance toward peaceful reunification, and improve the wellbeing of people on both sides, Liu said.

Liu noted the mainland has carried out preferential policies to support cross-Strait economic and cultural exchanges and cooperation, which were quickly implemented and brought practical benefits, adding that other measures, including issuing residence permits, were also taken to share the development opportunities of the mainland.

Stressing the benefits and convenience brought to the Taiwan compatriots, Liu said business cooperation and exchanges across the Straits had reached a record high.

The year 2019 marks the 70th birthday of the People's Republic of China, and is also the 40th anniversary of the mainland's "Message to Compatriots in Taiwan," Liu said.

Issued by the Standing Committee of the National People's Congress on Jan. 1, 1979, the "Message" first proposed ending the military confrontation across the Straits through dialogue and welcomed exchanges between the two sides.

To realize the motherland's complete reunification and achieve national rejuvenation is the shared aspiration of all Chinese people, and is in the fundamental interests of the Chinese nation, Liu said.

Noting that cross-Strait relations face both opportunities and challenges in 2019, Liu expressed confidence in promoting peaceful development of relations and advancing toward peaceful reunification of the motherland.

In the same magazine, Zhang Zhijun, president of the Association for Relations Across the Taiwan Straits, also wrote a greeting.

Noting that the association has been upholding the one-China principle and the 1992 Consensus, and improving the wellbeing of Taiwan compatriots, Zhang expressed his hope that people on both sides would join hands to promote cross-Strait relations.